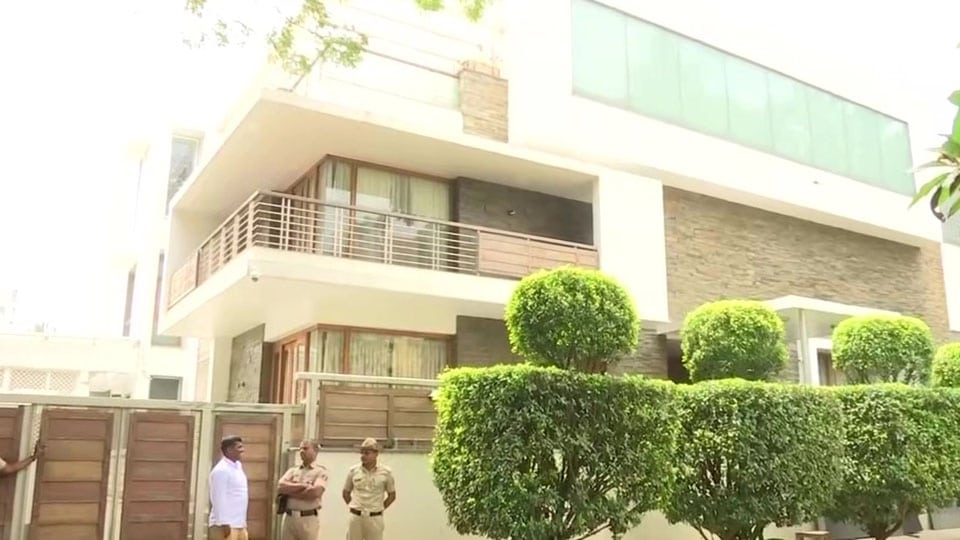 One of the schools in Mysuru also raided

According to sources, raids were conducted at about 30 premises said to be owned by Dr. Parameshwara, as the I-T Department found irregularities in Medical College run by a Trust linked to the former Deputy CM. I-T sleuths also conducted raids on houses belonging to Dr. Parameshwar’s close aides. Sources said that I-T conducted raids at one of the schools in Mysuru owned by the Congress leader.