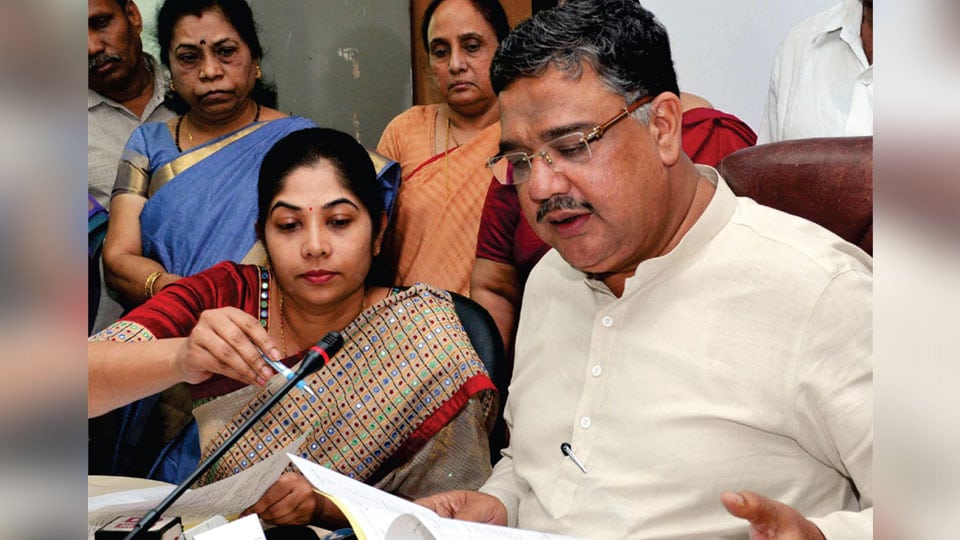 Bengaluru: The Second PU pass percentage hits a six-year low at 52.38 percent and girls with 60.28 percent have outperformed boys. The results were announced in Bengaluru yesterday by Primary and Secondary Education Minister Tanveer Sait and PU Board Director C. Shikha.

This is the lowest pass percentage in the last six years and marks a drop of 4.82 percent compared to last year. Out of the 6,79,061 students who appeared for the exam, 3,55,697 lakh have passed. Minister Tanveer Sait attributed the dip to more stringent examination reforms initiated this year. 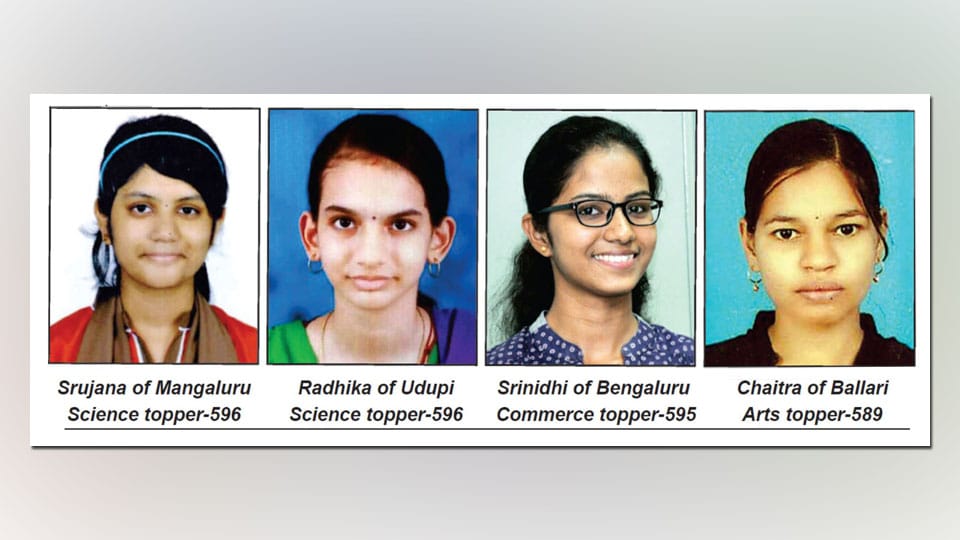 While Tanveer Sait claimed that randomisation of colleges where students took the exam was responsible for a fair examination process, educationists said the decline in the pass percentage was because no grace marks were allotted during the evaluation stage.

On poor pass percentage of Arts students, Shikha said that a majority of students pursuing Arts hailed from rural areas. Many of these students work while they are pursuing their Pre-University course to augment the income of their family and this might be the reason for the poor performance.

The number of colleges with zero pass percentage has increased from 91 last year to 132 this time.

Meanwhile, the number of colleges with 100 percent results has declined to 37 from 41 last year.

Minister Tanveer Sait said they would initiate stringent action against colleges that have registered poor results. He, however, said closing down these colleges was a “drastic” measure and was not feasible.

May 19- Last date to apply for scanned copies of  answer scripts. Rs. 400 per scanned copy.

May 24- Last date to apply for revaluation. Fee per subject is Rs. 1,260. If student scores more or less after the revaluation, it will be published on the department’s website. The previously scored marks will not be re-stored and the evaluators’ decision will be final. There is no provision for appeal in this regard.

May 23- Last date to pay fee for supplementary exams. Colleges must remit the fee amount to treasury in a single slot by May 24.

May 25- Last date for colleges to submit applications with original challans to Deputy Director’s Office.