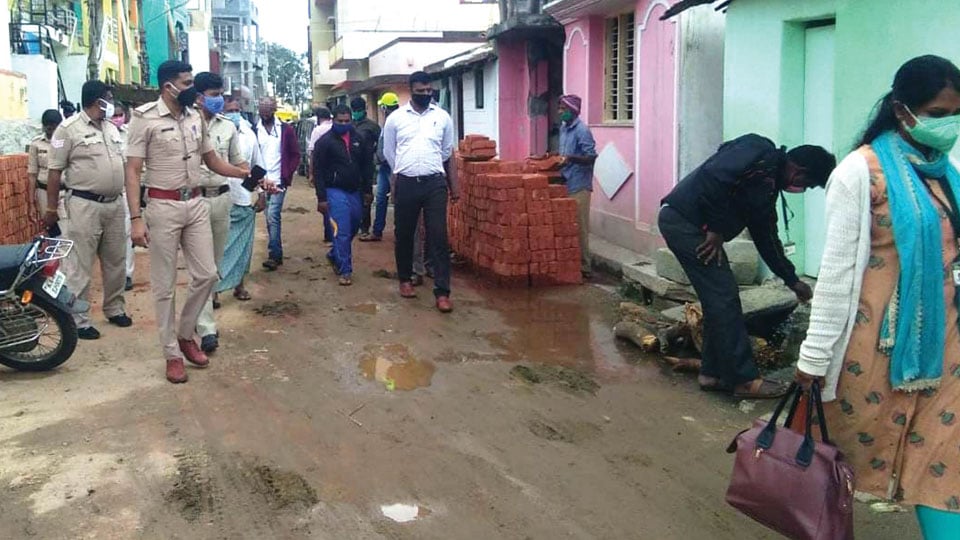 The MCC and VVWW officials, with the help of Police and area Corporator, not only raided the houses and seized the water pumps, but also issued a stern warning of initiating legal action if the illegal activity repeats again.

The officials, who raided houses on 1st, 2nd and 3rd crosses at Kurubarahalli, seized eight water pumps that were being used to draw water illegally.

He further said that if the people continue the illegal activity, penalty would be imposed on them and added that the operation to stop illegal pumping of water would continue.