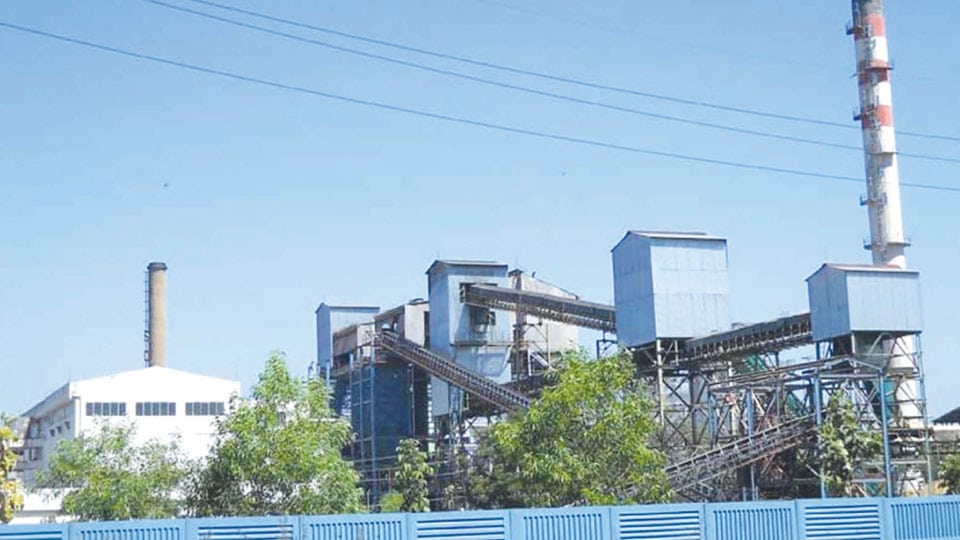 Mandya: Illegal mining and ‘cracks’ in KRS Dam have overshadowed the resumption of MySugar Factory which has stopped sugarcane crushing since last six to seven years. This has dashed the hopes of thousands of farmers who had expected its revival.

In the beginning of this year, there was a war of words between Mandya MP Sumalatha, Janata Dal (Secular) Legislators and Congress leaders over the beginning of this factory. But two issues — illegal mining and cracks in KRS Dam — have shrouded the real need of every farmer of the district.

This factory functioned for a few years during the tenure of Siddharamaiah as CM. Subsequently, it stopped working due to lack of maintenance and financial crunch. The factory had reached such a stage that it failed to disburse the salary of employees. Now, it has been closed for almost six to seven years.

In 2008, Nagarajappa, a close aide of the then Chief Minister B.S. Yediyurappa, was appointed as the Chairman of MySugar. At that time, the factory ran well despite the charges of corruption. Farmers were getting money and the employees were paid salary albeit a little late. When Siddharamaiah became the CM, the then Sugar and Co-operation Minister H.S. Mahadevaprasad was appointed as Chairman of the MySugar factory. The sugarcane growers had expected good days for the factory since the Sugar Minister had been appointed as the factory Chairman. But the decline of factory began from that year, thanks to various burning issues which included lack of maintenance and non-payment of salary to employees. Besides, the failure of sugarcane crop owing to severe drought caused further misery for the factory.  In the meantime, Mahadevaprasad died and the Government did not appoint anybody as the new Chairman. So, the factory never opened since then.

After JD(S)-Congress coalition Government came to power, the then CM H.D. Kumaraswamy announced of starting a new factory at a cost of Rs. 200 crore and released a token money. The then Sugar Minister K.J. George had visited MySugar factory and held a couple of meetings. Even that Government also collapsed.

The BJP Government that came subsequently, under the leadership of CM Yediyurappa had appointed C.T. Ravi as Sugar Minister, who had visited the factory along with District Minister K.C. Narayanagowda and promised its functioning. According to them, the factory was supposed to start working from June but it never happened. In between, the Government was caught in a dual mind whether to give the factory on contract or to privatise it. Despite strong opposition, it decided to privatise it. But, this decision is likely to be shelved by the Government. With no clear indication from the Government, the sugarcane growers are in deep worries.

None must have doubts about the re-opening of MySugar Factory. The date of commencement of this factory will be decided in July 26 Cabinet meeting. It will also decide whether to give the factory on contract or privatise it. Since former CM H.D. Kumaraswamy was not in favour of its privatisation, CM Yediyurappa may revisit the mater. The factory will resume its activities later this year. —Shivalingegowda, Chairman, MySugar Factory