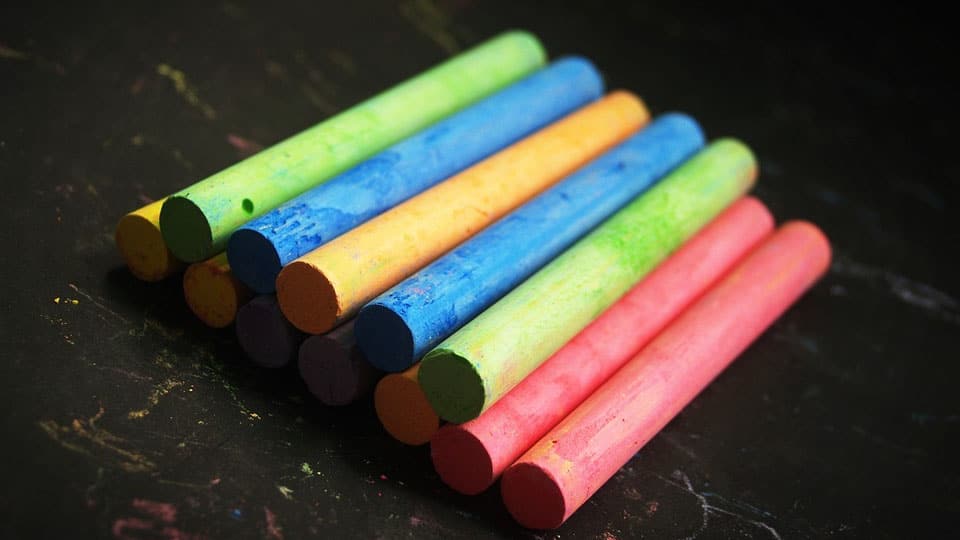 Literacy rate in the country increased from 18.33 percent in 1951 to 74.04 percent in 2011, while the population expanded from 361 million to 1,210 million. A study carried out a few years ago estimated that it would take until 2060 for India to achieve universal literacy at the current progress. Kerala is reportedly the most literate State in India with 93.91 percent literacy while Bihar is the least literate with a literacy of 63.82 percent. World average of adult literacy rate is 86.3 percent and youth literacy (15-24 years) is 91.2 percent. Being literate, the term understood as one who can read and write (in any language) and being knowledgeable about various aspects of life are unarguably different kettles fish. More so, to be aware of the do’s and don’ts of staying healthy, amidst the multitude of causative factors of illness bugging the masses is not the cup of tea of a majority in the population, including the literates, in its wide definition. But for the alert and active media of the land, the level and extent of illness-illiteracy would have been far more than what they are currently made out.

The fraternity of medical practitioners following different systems including allopathy and ayurveda, the pharmaceutical industry players, paramedical personnel and many voluntary organisations across the country are contributing beyond their capacity in alleviating the suffering of we the people of the land from the life threatening diseases while the accusing finger for providing inadequate resources and health-related infrastructure is pointed towards the Government.

Tools and methods of diagnosing virtually all the illnesses, including their symptoms well in advance of their worsening, are steadily emerging, which are being applied in many hospitals hosted only in urban spaces. The country’s rural residents, accounting for nearly 40 percent of the total headcount, whose health issues are no less important to be addressed than their urban counterparts, continue to be sidelined in the healthcare sector, in addition to their appalling illness illiteracy. While reaching the medical attention to them, now hogged by the urban-based affluent sections, is a daunting proposition, the better option is to enable them to realise the intimate connect between illness and living in insanitary conditions.

The urban literate sections are well-served by the media in the matter of forewarning about the outbreak and spreading of diseases. But, to what extent the youth and adult literates are complying with the ground rules of healthy living is suspect. Even as the actual urban-based illness-illiterate can go on with their tryst with diseases and medical services, we the people will do well in helping the rustics to improve their illness-literacy.