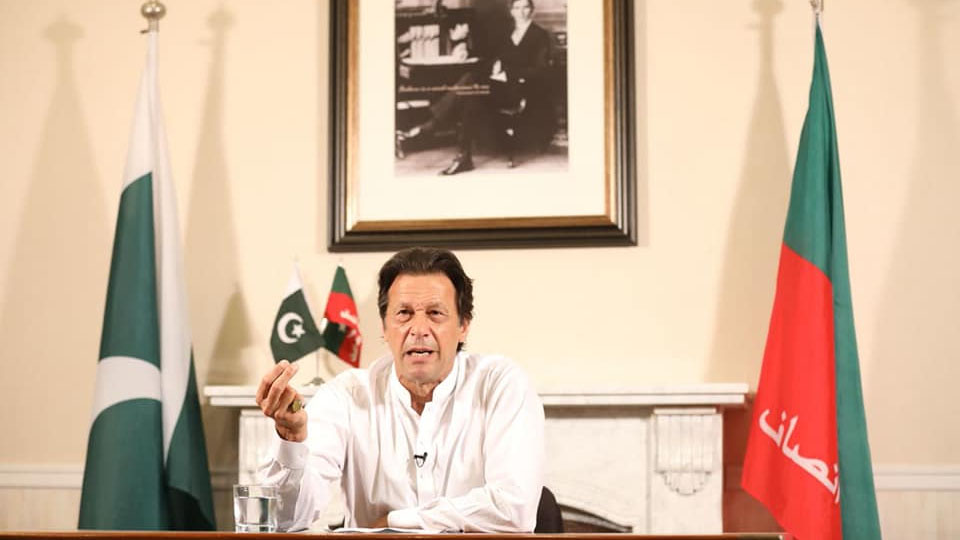 Imran Khan to take oath as Pakistan PM on Aug. 11

Islamabad:  Pakistan Tehreek-e-Insaf (PTI) Chairman Imran Khan has said that he will take oath as Prime Minister on Aug. 11.

Talking to the newly-elected members from Khyber Pakhtunkhwa province in Islamabad, he said a decision regarding nomination of the Chief Minister will be taken soon and in the best interest of the people, according to Radio Pakistan.

Although PTI has emerged as the single largest party in the National Assembly in the July 25 polls, it is short of numbers to form its government independently.

To meet the required number of votes, the PTI leadership has reportedly approached the Muttahida Qaumi Movement-Pakistan (MQM-P), the Grand Democratic Alliance (GDA), PML-Quaid (PML-Q) and the Balochistan Awami Party (BAP), as well as Independents.

Meanwhile, former Prime Minister Nawaz Sharif’s Pakistan Muslim League – Nawaz and Bilawal Bhutto-led Pakistan People’s Party agreed on formulation of a “coordinated joint strategy” in an attempt to give a tough time to PTI in Parliament.