Home » Columns » In quest of the vanishing sparrow ! 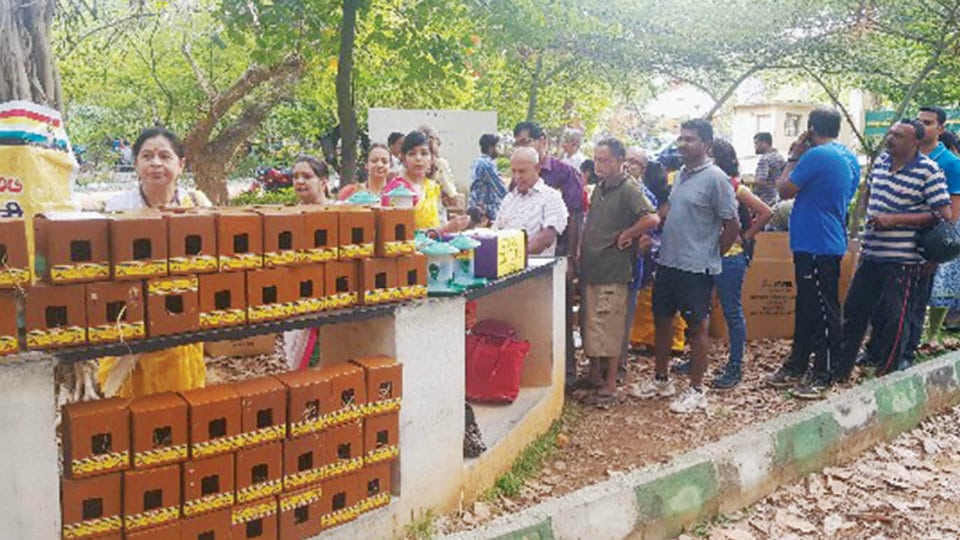 In quest of the vanishing sparrow !

The humble house sparrow may only be a very tiny speck in our environment but it has remained a very integral part of man’s existence over the years. And, like the faithful dog it may perhaps have moved with man in his evolution from being a forest denizen to becoming a town dweller. But I am sure that you’ll all agree that of late all of us city and town dwellers have been noticing that the once common sparrows have become so scarce that we hardly see them around our homes now. There was a time until not very long ago when sparrows were the commonest birds in and around our houses in every one of our towns and cities.

In fact, the sparrow was undoubtedly the first bird pointed out to any crying infant by its mother to distract it from its pain or distress! But today, to see a sparrow you have to step into the distant countryside or into an old fashioned village. This is the scenario not just in our country but almost all over the world. Most of us may feel that there is nothing very great in these tiny creatures missing from our midst but things are not as simple as they seem. Scientists tell us that there is a very close link between all living beings on our planet with their lives being so closely intertwined that the extinction of one species can have very far reaching effects on many others. It has been estimated that the population and diversity of insects like honey bees is steadily dwindling all over the world, perhaps due to the widespread and excessive use of pesticides and chemicals in farming. And, scientists say that honey bees are so necessary for the pollination of farm crops that if just this one agent becomes extinct for some reason, the entire human race will get wiped out from the face of this earth! 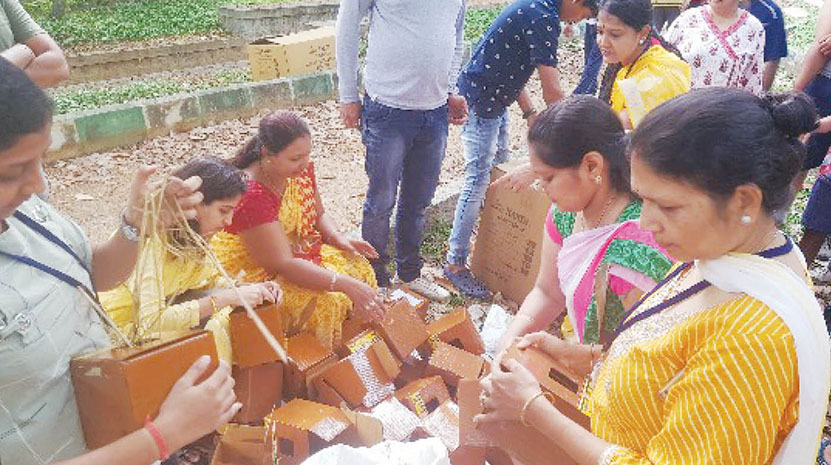 So this loss of the humble sparrow too may be an indicator that something in our immediate environment is changing fast which in the long run may affect life on this earth in a much greater way. And, it is now an accepted scientific fact that the house sparrow is indeed fast becoming extinct. That is why groups of concerned people all over the world are trying to figure out the reasons for this in addition to devising ways and means of getting the vanishing sparrow back into our midst by increasing its dwindling population. That is also why we even have a designated ‘World Sparrow Day’ on March 20 with a different theme each year. The first ‘World Sparrow Day’ (WSD) was celebrated in the year 2010 all over the world to sensitise people to get the sparrow back into our lives. The imitative for this was first taken by the Nature Forever Society of India (NFS) founded by Mohamed Dilawar, a conservationist who started his work in Nashik. He was also named as one of the ‘Heroes of the Environment’ for 2008 by TIME magazine for his efforts. But thankfully, Namma Mysuru is not far behind as I found out last week.

Having missed the bus the first time in being able to collect one of the bird-feeders that were distributed free by the Jeev Daya Jain Charity (JDJC) I made sure that I was one of the early birds at their second programme near the Kukkarahalli Lake last Sunday! I was happy to see that the group of about ten ladies had come armed with almost a truckful of bird-feeders and sparrow nesting boxes furnished with soft hay which they gave away free to all those who had queued up to collect them. Members of the group very patiently explained what their mission was and even demonstrated how bird-feeders could be made very easily from some very simple things available in all our homes. As a bonus, with the good that they were already doing, they also gave away packets of bird-feed comprising different kinds of grains cherished by birds! 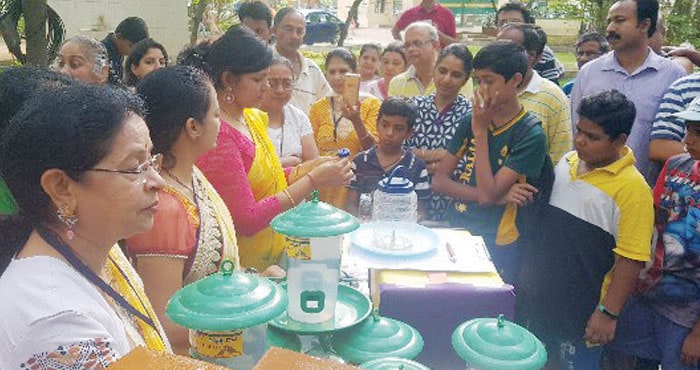 This low-profile group which has been active for well over seven years was founded by its present President Kokila Ramesh Jain who was inspired by the work of Savitha Nagabhushan of the People For Animals (PFA). Now it has more than fifty members who have so far pooled and spent more than rupees fifteen lakhs on animal welfare work in and around our city.

I think they need to be encouraged and even assisted to do more good in an era when most of us humans are more concerned about our own welfare while turning a blind eye to the voiceless creatures that far outnumber us on this earth! The lives and roles of every one of them are just as important as ours and it is time we realised this like good old Alexander Pope the English poet who with great and uncanny foresight, almost three centuries before us, in his ‘An Essay on Man’ said

READ ALSO  Why this Frenzied Rush?

“Who sees with equal eye, as God of all,

A hero perish or a sparrow fall

Atoms or systems into ruin hurled,

And now a bubble burst, and now a world!”

Adieu to a Good Friend and a Noble Soul!

With the recent passing away of Sardar Ranjit Singh Rangila our city has lost a very noble soul whom I had befriended over seventeen long years. I first met him when as the then President of the Anjuman E Hadiqatul Adab I contacted him to invite members of the Sikh community residing in Mysuru for our first Eid Milan.

The imposing and stately Sardar said that they would be happy to accept my invitation but would be happier still if I first accepted theirs and came to their Gurudwara for their weekly Kirtan with my family where I could extend my invitation to all their families. And, we did just that, participating in their prayer meeting which ended with lunch at the Langar. 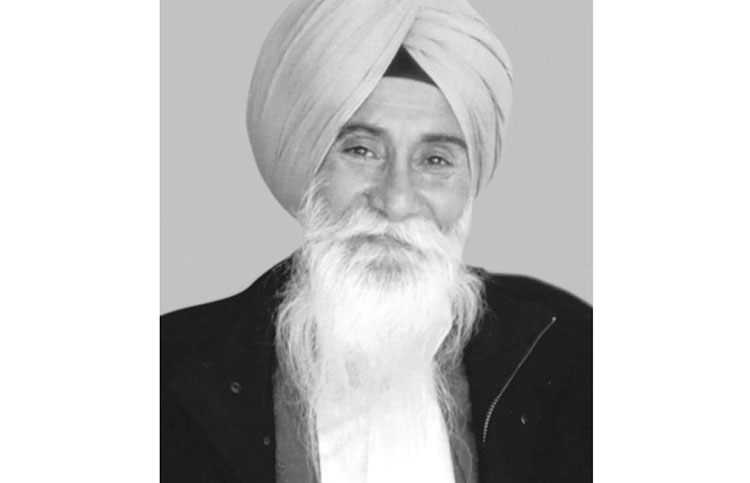 That first meeting cemented a bond of love that has thankfully been only growing stronger over the years! Members of the Sikh community have been participating in every one of our Eid Milans year after year, making us happy. At every one of them Rangilaji would speak about the close bonds that the Sikhs shared with their Muslim brethren over the centuries since the time of Saint Guru Nanak who preached universal love and brotherhood. Yesterday afternoon my wife and I were there at the Gurudwara once again, but this time with sorrow in our hearts — to pay homage to the dear departed soul at the Antim Ardaas that was held for him! May his soul rest in peace. Amen.

3 COMMENTS ON THIS POST To “In quest of the vanishing sparrow !”