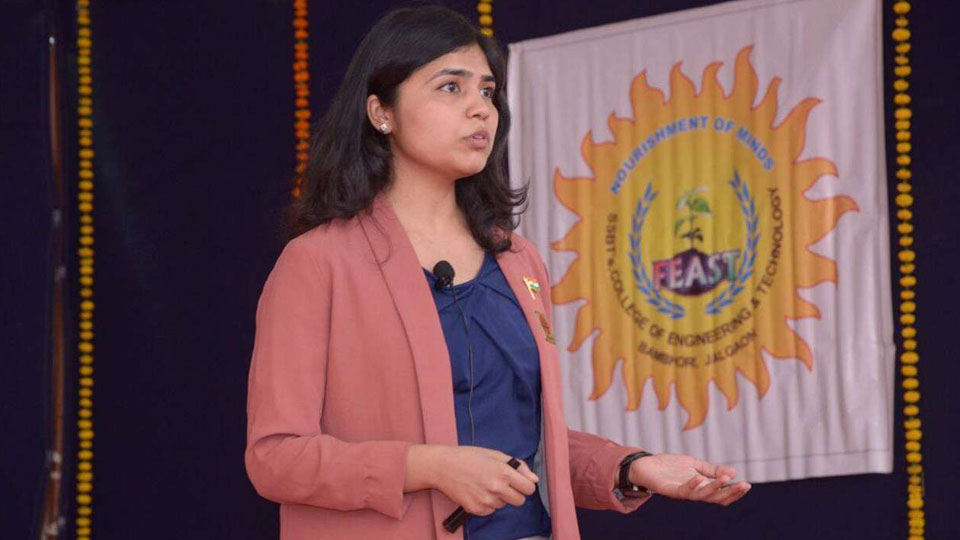 New Delhi: Indian chess star Soumya Swaminathan has withdrawn herself from a tournament in Iran, opposing the country’s rule which makes it mandatory for female athletes to wear a headscarf.

Swaminathan took to Facebook to share her decision with the fans. She released a strongly-worded statement saying, “I am very sorry to state that I have asked to be excused from the Indian Women’s team for the forthcoming Asian Nations Cup (Asian Team) Chess Championship 2018, to be held at Iran from 26 July – 4 Aug 2018, as I do not wish to be forced to wear a Headscarf or Burkha. I find the Iranian law of compulsory Headscarf to be in direct violation of my basic Human Rights including my right to freedom of expression, and right to freedom of thought, conscience and religion. It seems that under the present circumstances, the only way for me to protect my rights is not to go to Iran.”

She added that there is no place for ‘enforceable religious dress code’ in sports and said that despite many compromises a sportspersons make, some things can’t be compromised.

“I am very disappointed to see that player’s rights and welfare are given such less importance while allotting and/or organising official championships. I understand the organisers expecting us to wear our National Team Dress or Formals or Sporting attire for our games during official championships, but surely there is no place for an enforceable religious dress code in Sports.”

In 2016, shooter Heena Sidhu too had refused to participate in the Asian Airgun Shooting Championship’ held in Iran over the same reason.