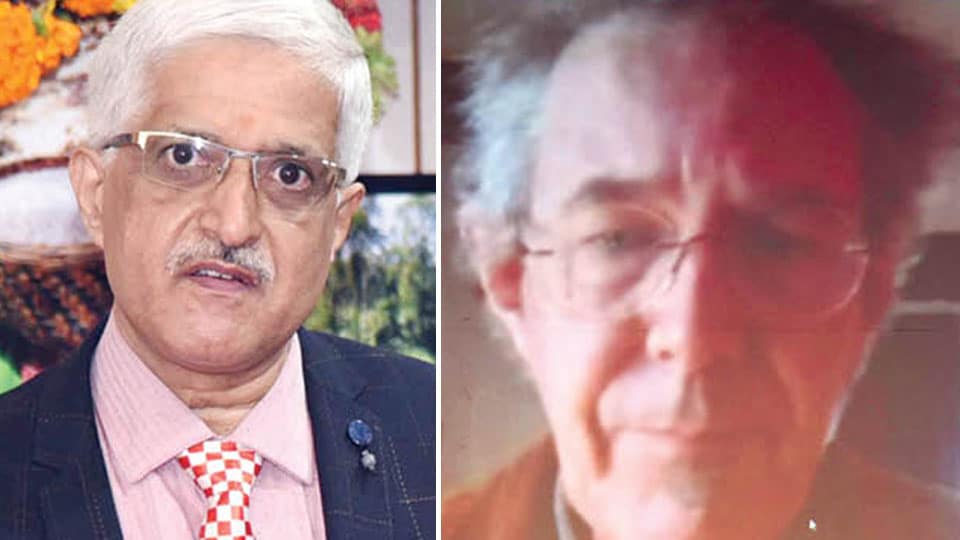 While addressing the gathering virtually during the inaugural function of 53rd Founder’s Day held at Central Institute of Indian Languages (CIIL) on Hunsur Road on Saturday. “In this civilised society we have treasure of knowledge yet society is facing trouble due to imbalance in nature. There are a lot of things to learn from tribal community, their language, culture and knowledge should be implemented in the society. Linguistic specialists should give more prominence to the study of tribals,” he added.

CIIL Director Prof. C.G. Venkatesh Murthy said, “CIIL has been a great organisation and working towards the promotion of Indian linguistic tradition, social culture and political status. The primary functions of the CIIL are to act as the nodal agency of the country for language policy and language planning to teach and conduct research to protect all languages minor, minority, tribal, endangered and lesser-known languages of India through teaching and research.”

Murthy further added, “CIIL is also involved in socially-oriented outreach and extension programmes. It has conducted programmes for IAS/ IPS probationers, trained about 500 officers of Karnataka in Administrative Kannada and conducted certificate courses by Correspondence to teach Tamil, courses in Bengali and courses in Telugu, apart from courses in Kannada for SBI/ SBM Bank officials. It has also conducted courses for the local non-Kannada Central Government Officers and Journalists.”

Founder CIIL Director Prof. D.P. Pattanayak, Deputy Secretary, Ministry of Education Suman Dixit and others were present at the event.