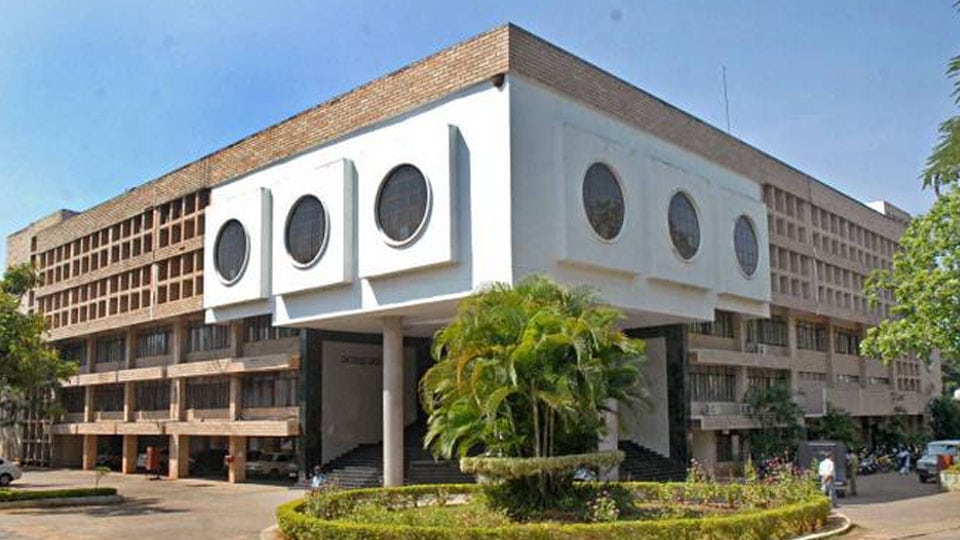 Mysore/Mysuru: Mysuru-based Central Institute of Indian Languages (CIIL) has clarified that the Centre has no plans to either shift the Centre of Excellence for Studies in Classical Kannada (CESCK) presently housed at CIIL or merge the CESCK with Bharatiya Bhasha Vishwavidyalaya at Nagpur.

Reacting to a news item published in Star of Mysore on Sept. 23 under the title ‘Classical Kannada Centre to be shifted out of Mysuru?’ CIIL Public Relations Officer (PRO) Tariq Khan has stated, “the letter that this news item has quoted does not talk anything about the Bharatiya Bhasha Vishwavidyalaya. Rather, it concerns the actionable items of NEP 2020 on which CIIL, Mysuru and Central Institute of Classical Tamil (CICT), Chennai are advised to take action.”

The PRO states, “The information concerning the proposal to set up Bharatiya Bhasha Vishwavidyalaya (BBV) at Nagpur is incorrect. No official communication is available regarding this. Also, there isn’t any discussion about establishing BBV at Nagpur. The report assumes that the CESCK will be shifted out of Karnataka and established at Nagpur but there is no basis to draw this conclusion, especially in view of the fact that the four classical languages (Telugu, Kannada, Malayalam and Odia) that are functioning under CIIL are all placed in their respective States. The letter they are referring to does not talk anything about shifting the Classical Language Centres. Rather, it aims to strengthen them and expand their activities.”

“The letter is particularly intended to set out the action items to ensure that all languages of India are strengthened following the goals of NEP 2020,” the PRO has stated.