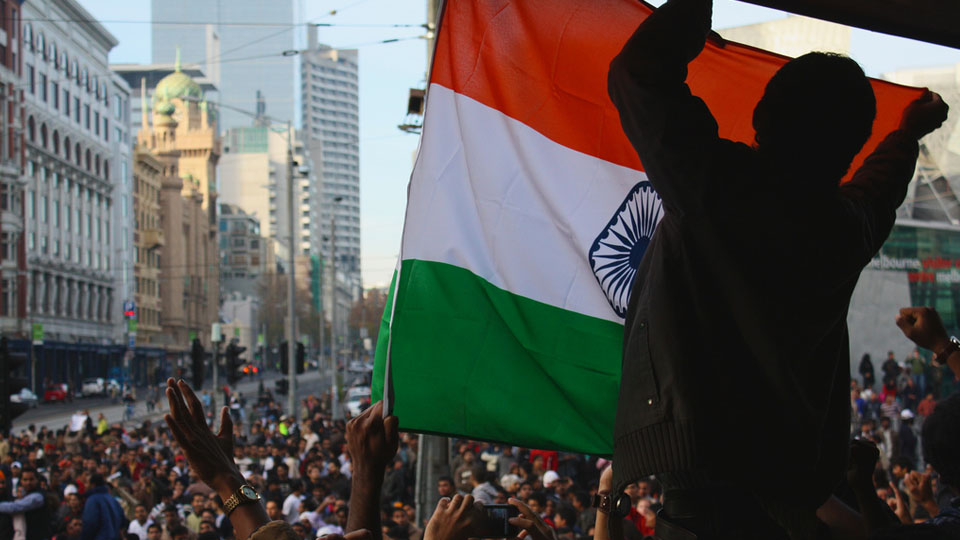 Indians largest migrants in the world

Mumbai: The United Nations recently released a report in which it claimed that with 16.59 million, India tops the list in the number of migrants living abroad. Out of them, half live in the Gulf. Of the international migrants (people living outside the country of their birth) which was estimated at 243 million in 2015, the Indian Diaspora constitutes nearly 6 per cent. After India, Mexico has the second largest diaspora, the report said.

The 2017 International Migration Report released here on Dec.18 showed that during this century’s period of rapid globalisation, the number of Indian migrants doubled from 7.98 million in 2000.

According to Bela Hovy, the Chief of the Migration Section of the UN Department of Economic and Social Affairs, the definition of international migrants used in the report is broad, taking into account anyone living in a country other than their own and includes refugees and economic migrants, both those immigrating officially and those who do so “irregularly.”

The numbers are not a count of people by national origin or ethnicity and, therefore, do not include children of migrants born in the countries their parents went to, she said speaking to reporters after the release of the report.

Earlier in 2016, when the migration report was published, UN Deputy Secretary-General Jan Eliasson had said that migrants need to be protected. “We need to take greater responsibility for protecting the lives of many thousands of migrants, men, women and children, who are compelled to undertake dangerous and sometimes fatal journeys,” she said.