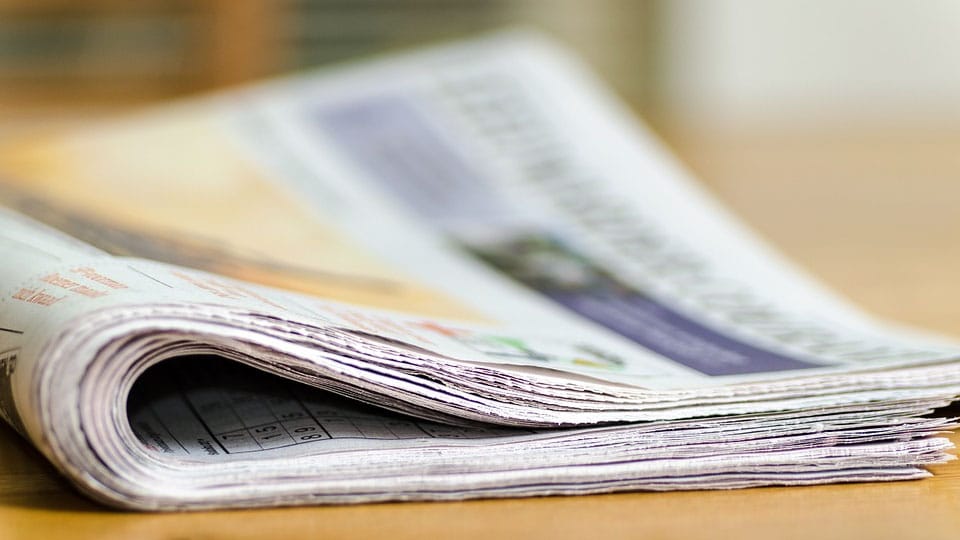 New Delhi:  In a second letter to Information and Broadcasting Secretary Ravi Mittal, Indian Newspaper Society (INS) President Shailesh Gupta has urged the Government to immediately announce a two-year tax holiday for Newspaper establishments and to increase official advertisement rates and budget spending on the sector.

“The print media has already lost Rs. 4,000-4,500 crore in the last two months with economic activities collapsing due to COVID-19. I hereby urge you to immediately settle payment towards outstanding bills of advertising from Bureau of Outreach and Communication (BOC) as well as advise various State Governments to do so,” the letter stated.

It may be recalled here that Shailesh Gupta had shot off a letter to Ravi Mittal on Apr. 14 urging the Centre to announce an urgent stimulus package for the print industry amid the crisis it is facing with the outbreak of COVID-19. He had demanded total removal of 5 percent customs duty on newsprint, two-year tax holiday for newspaper establishments, 50 percent increase in advertisement rate of BOC and 100 percent increase in budget spend for print media.

“There is hardly any revenue coming in from either advertising or circulation and the newspaper industry is worst affected. Since economic activity has nearly collapsed and there is no likelihood of advertising from private sector, the losses are expected to continue at the same rate for the next 6-7 months (implying an additional loss of Rs. 12-15,000 crore over the next 6-7 months) unless a strong stimulus is implemented by the Government at the soonest,” Gupta said in his second letter.

The losses already incurred have had “very severe repercussions” for 30 lakh workers — 9-10 lakh directly employed and 18-20 lakh indirectly employed, he said. “For last several weeks, due to severe losses and choking of cash flows, the newspaper establishments are finding it very difficult to even disburse salaries to employees and payments to their vendors,” Gupta said.

The letter highlighted that newsprint accounts for 40-60 percent of the total cost and the removal of 5 percent customs duty on newsprint will have no impact on domestic manufacturers or any ‘Make in India’ efforts, as there is no domestic production of uncoated glazed and light-weight coated papers below 70 gsm.

“The imposition of custom duty on these grades does not offer any support to domestic industry and only burdens the publishers,” Gupta said adding that newsprint consumption in India is estimated at 2.5 million tonnes and India has the capacity to produce only one million tonnes.

“Hence, more than 50% demand has to be necessarily met through imports. Most of the indigenous newsprint capacity is of swing in nature, which allows the manufacturers to shift to other paper grades on the basis of demand and price,” he said.

He said the quality of newsprint is very important as the editions are generally closed at midnight, which leaves only 3-4 hours for printing.