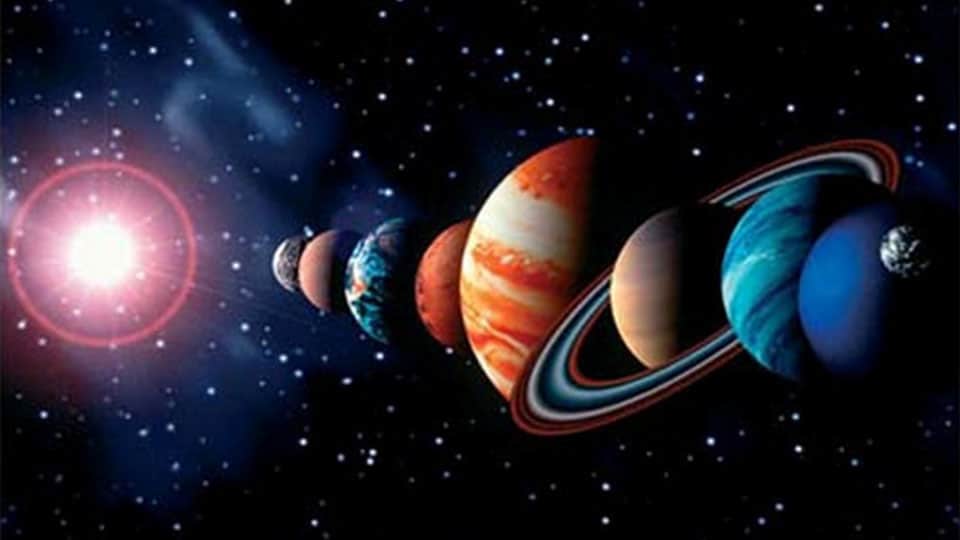 International Astronomy Day on May 2

‘Astronomy’ is an incredible field of study for many reasons, not least of which is its accessibility to anyone who wanders out on a clear night and gazes skywards to the stars.

Man has evolved on a planet from which he could witness celestial phenomena like the motions of the Sun, Moon, Planets and Stars, the dramatic emergence of comets and meteors and the sporadic eclipsing of the Sun and the Moon.

The grandeur and essence of Astronomy is remembered and being celebrated as ‘Astronomy Day’ every year on May 2. On this day, professional and amateur astronomers all over the world bring the Universe to the public, through observing sessions, displays and information booths in malls, science centres and planetarium.

The RASC (The Royal Astronomical Society of Canada) joins groups from nearly 70 countries in celebrating International Astronomy Day. It is a fun and educational event for the public and astronomy enthusiasts alike. The dates for Astronomy Day this year are in the spring on May 2, 2020 and in the fall on October 5, 2020.

Doug Berger, former President of the Astronomical Association of Northern California, founded this annual event in 1973 as a high-profile way of drawing public attention to the science and the hobby through exhibits and activities at urban centres. Since then, the celebration has mushroomed in size and scope. Hundreds of astronomy clubs, observatories, museums, colleges and planetariums worldwide now host special family-oriented Astronomy Day events and festivities. Some organisations extend their activities over an entire week.

Astronomy Day eventuates sometime between mid April and mid May on a Saturday near or before the 1st quarter Moon. Astronomy Week was created to give sponsoring organisations a longer period of time to congregate special events. Some confined Astronomy Week celebrations have actually been longer than just one week.

This year, it is rejoiced on May 2 in many countries including India. The theme of Astronomy Day is ‘Bringing Astronomy to the People.’

The phase of the Moon is a critical feature in the preference of date for Astronomy Day. Other observing highlight of the preferred date is four planets are well placed in the evening sky — Venus, Mars, Jupiter and Saturn.