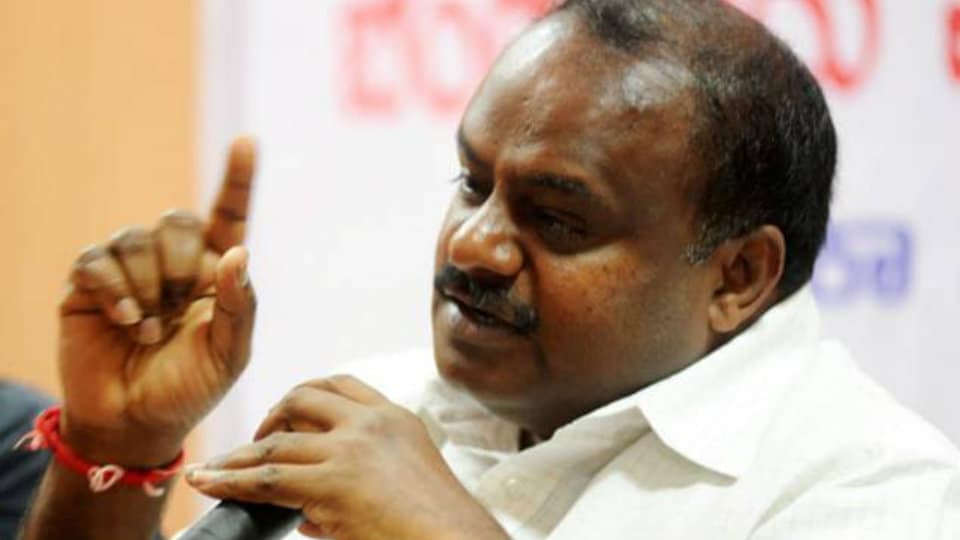 Hassan: Taking a strong stand against the extravagant budget for the celebrations to mark the iconic Vidhana Soudha turning 60, JD (S) legislators will  have only a glass of water and no dinner at the event planned by the Government in Bengaluru today.

Party senior leader H.D. Revanna said when farmers were having such a hard time it would be inappropriate for MLAs to have a lavish dinner costing Rs 3,000 a plate. “We want the money being spent on this lavish dinner to be used for the welfare of farmers, who run their homes on a budget of Rs. 3,000 a month,” he asserted.

Revanna revealed that the party’s decision not to allow its legislators to have dinner at Vidhana Soudha, had been conveyed to the Legislature Secretary.