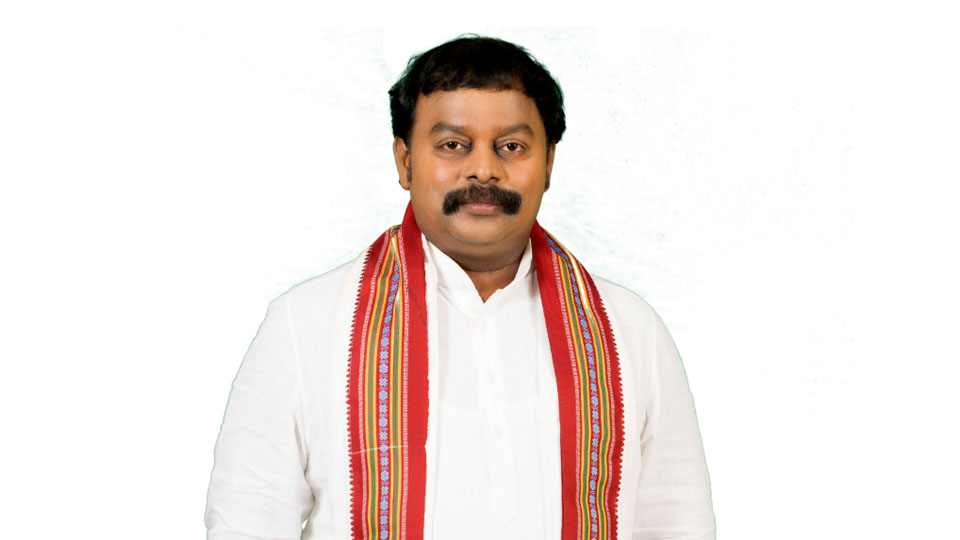 Bengaluru: Soon after the BJP officially announced its candidates (Laxman Savadi, Hemalatha Nayak, Keshava Prasad and Chalavadi Narayanaswamy) for the Legislative Council (LC) polls from the State Assembly, the JD(S) announced this morning that it will be fielding T.A. Saravana, a former MLC, as the party candidate.

The biennial polls to the seven vacant LC seats will take place on June 3. While the Congress announced its candidates (Nagaraj Yadav and Abdul Jabbar) on Monday, the BJP announced its candidates this morning, which was soon followed by the JD(S). While the ruling BJP can win four seats out of its own strength in the Assembly, the Congress can win 2 seats and the JD(S) one seat and accordingly, all the three parties have made nominations based on their numbers in the Assembly.