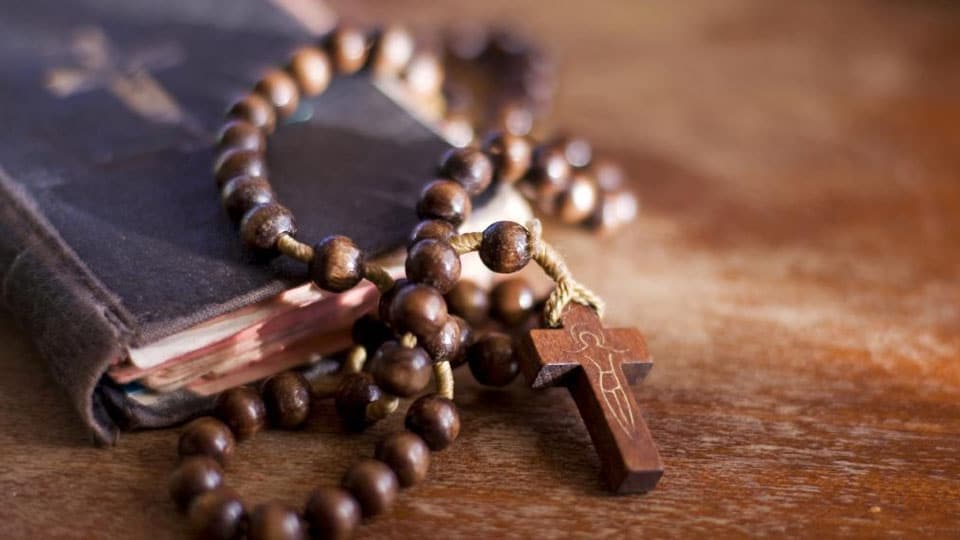 I read with interest Devdutt Pattanaik’s article ‘Castrated for God’ (SOM dated Oct. 5) claiming it for divine experience, purity, holiness to God as advocated by some religious sects including the recent Dera Sacha Sauda group. The reference to the Bible and the claim of the scholar Origen were found out of context to the same.

There are about 17 references in the Bible about eunuchs by birth and castrated ones as well. Going through all of them in both Old and New Testaments, it is mentioned that they were appointed by Jewish and Gentile rulers in the army, in the harem and as court attendants for their singled out dedicated service (Ref: 2nd Kings 20:18, 23:11, Acts 8:27).

Some of the normal men adopt celibacy considering their service to God would be adorable being righteous (free from sin). But the definition of sin as narrated by Jesus himself in the Sermon on the Mount (Matt 5:21-38), none would be righteous and acceptable to God as he said if a man looked at a woman with lust, he has already committed adultery with her; if a man hated his brother, he already murdered him etc.

According to the Bible, all are sinners and require repentance and forgiveness in Jesus to inherit eternal life to be with God in heaven. In the Bible dictionary it is mentioned that the renowned Christian scholar Origen regretted for having taken Matt 19: 12 (referred in the article) literally that celibacy would give divine experience. According to Mosaic law (Judaism) the eunuchs are forbidden to join the temple worship as considered unclean (Duet 23:1). Prophet Isaiah mentioned that if eunuchs lived obeying the law they will be blessed in heaven (Isaiah 56:3-5). Neither Judaism nor Christianity endorse that the castrated can become closer to God.

Voice of The Reader
Daily wager beaten to death in N’gud:  Four arrested
Appeal to the Railways