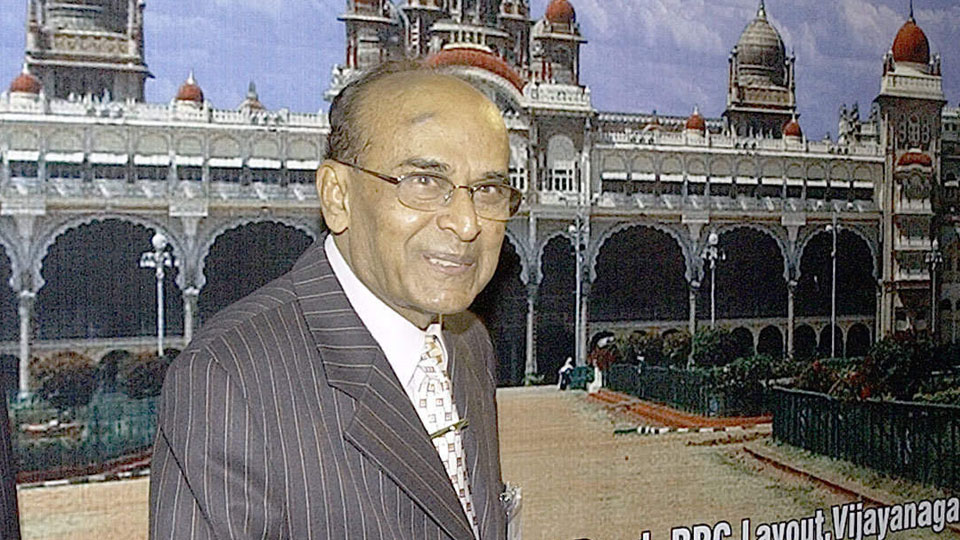 Justice Venkatachala, who gave teeth to Lokayukta, dies at 89

“Justice N. Venkatachala had an accidental fall at home after getting up at 6 am. He was brought to emergency room at M.S. Ramaiah Memorial Hospital in an unresponsive state at 6.30 am. Despite all resuscitate measures, he remained unresponsive. He was declared no more at 7 am,” according to a statement from the hospital.

Several dignitaries including Chief Minister B.S. Yediyurappa, former Chief Ministers Siddharamaiah and H.D. Kumaraswamy are among those who have condoled his demise.

Born in July 1930 to an agriculturalist family in Mittur village in Mulbagal, Kolar district, Justice Nanje Gowda Venkatachala went on to obtain his law degree from University of Mysore.

He enrolled as an advocate in the then High Court of Mysore (now Karnataka) in November 1955. Following his enrolment, he practiced in Civil, Criminal and Constitutional matters. He was also a part-time Reader in Mercantile Law from 1958 to 1970.

Justice Venkatachala also served as a Legal Adviser to the University of Agricultural Sciences, Hebbal from 1963 to 1973 and to the Bangalore University from 1970 to 1973. He worked as a Government Pleader from 1968 to 1973 and as a High Court Government Advocate between 1973 and 1977 before being appointed an Additional Judge of the Karnataka High Court in November, 1977. He was appointed a Permanent Judge in September, 1978.