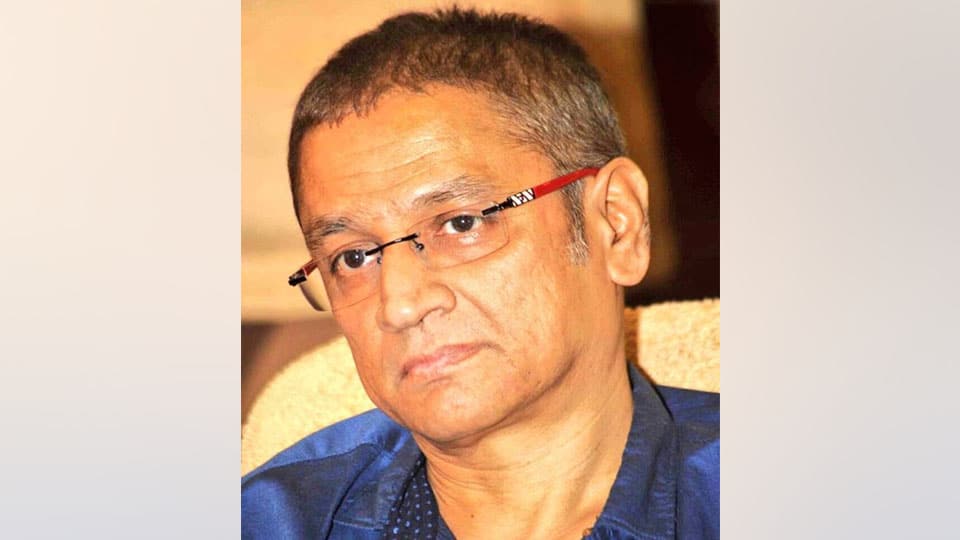 Bengaluru: Popular playback singer, composer and classical musician, L.N. Shastry (46), passed away yesterday at his residence in Nagarabhavi here after losing his battle to cancer which was in its final stages.

Shastry was suffering from intestinal cancer. He is survived by his wife Suma Shastry, who is also a singer.

Shastry made his debut as a playback singer with Ajagajantara in 1996 and he never looked back. He has sung more than 3,000 songs. He shot to fame after singing Kolumande Jangamadevaru song from the film Janumada Jodi in 1996.

He has composed music for about 25 Kannada films under his screen name Chaitanya.

He made his debut as a music director with Kanasalu Neene Manasalu Neene in 1998 and he went to compose music for big movies starring Dr. Vishnuvardhan, Jaggesh and V. Ravichandran.

His sudden demise has shocked many in the Kannada film industry, who say his death has created an irreplaceable void in Sandalwood.