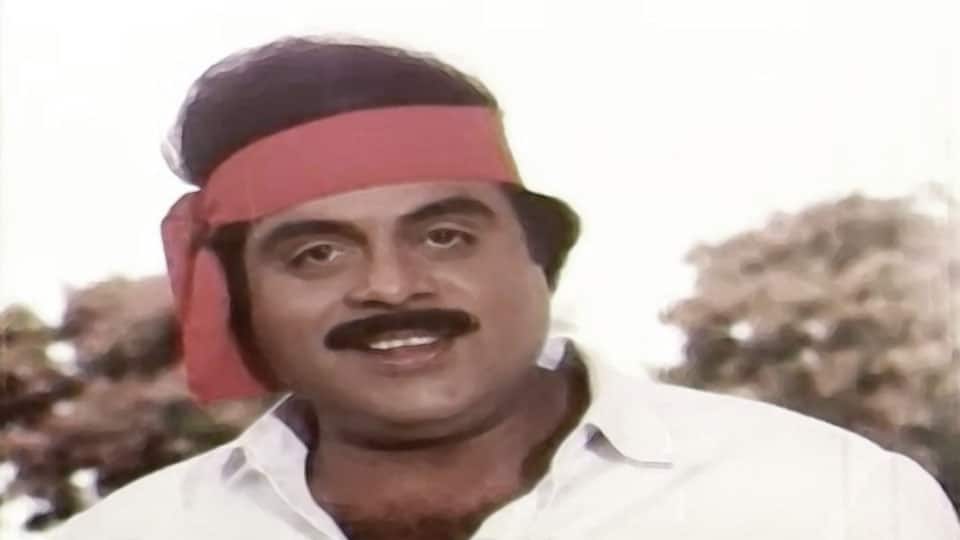 Bengaluru: Film star-turned-politician M H Ambareesh passed away at a private hospital here on Saturday, according to official sources and Karnataka Film Chamber of Commerce. He was 66.

Ambareesh was rushed to a private hospital after he complained of breathing-related issue, sources said.

The former Union minister has acted in over 200 films and served as the Karnataka minister of housing in the Siddaramaiah-led cabinet.

2 COMMENTS ON THIS POST To “Kannada Superstar M.H. Ambareesh passes away at 66”