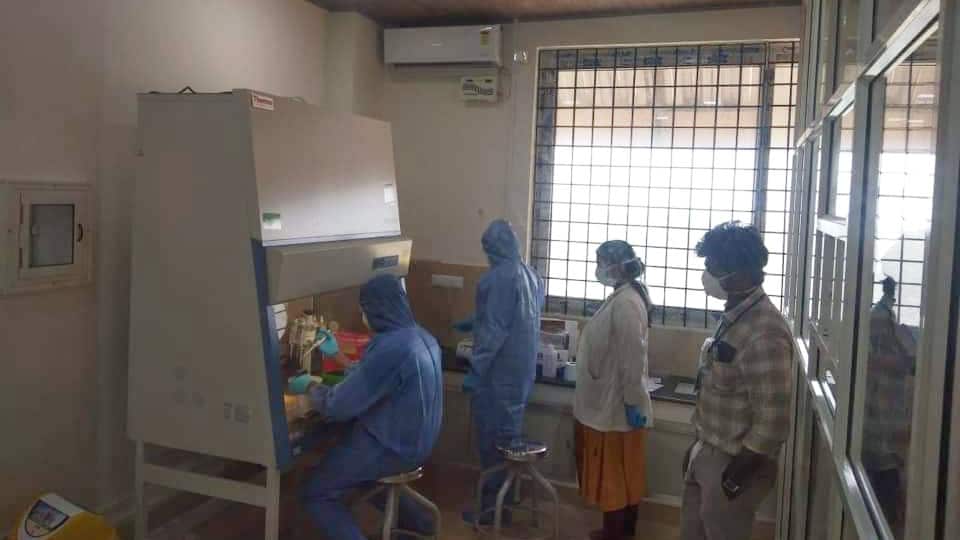 District administration officials said on Thursday that Kodagu was free from the virus for a long time after the first case was reported on March 19. The district administration’s efforts for keeping Kodagu safe from COVID-19 for a continuous 28 days were hailed by the Union Health Ministry.

However, cases rose since June-end. Till June 21, the district had only three cases but the cases now have increased and are showing a rise every day. The authorities have stepped up testing to combat the infection and stop its spread to the community.

Mysuru, which had once topped the State, is now testing 1,605 per million and Chamarajanagar, 1,289 per million. Till recently, Chamarajanagar was the only district in the State which was free from COVID-19 and was described as “green” district for keeping its population secure from the contagion for such a long time.

Now, the cases have spiked there too and have crossed the 50-mark, forcing the administration to bring in various measures to contain the infection rate. The District Administration has closed the border with Tamil Nadu banning vehicular and  human traffic.

The Administration, based on a report by the Hanur Tahsildar, ordered the closure of Palar, Nala Road and Ardhanaripura, the gateway to Tamil Nadu, as it connects both Salem and Erode districts. Revenue and Forest Department officials also closed roads connecting Krishnagiri district via Hogenakkal. It was said the migrant labourers were trekking through woods to reach their villages in Kollegal and Hanur taluks.