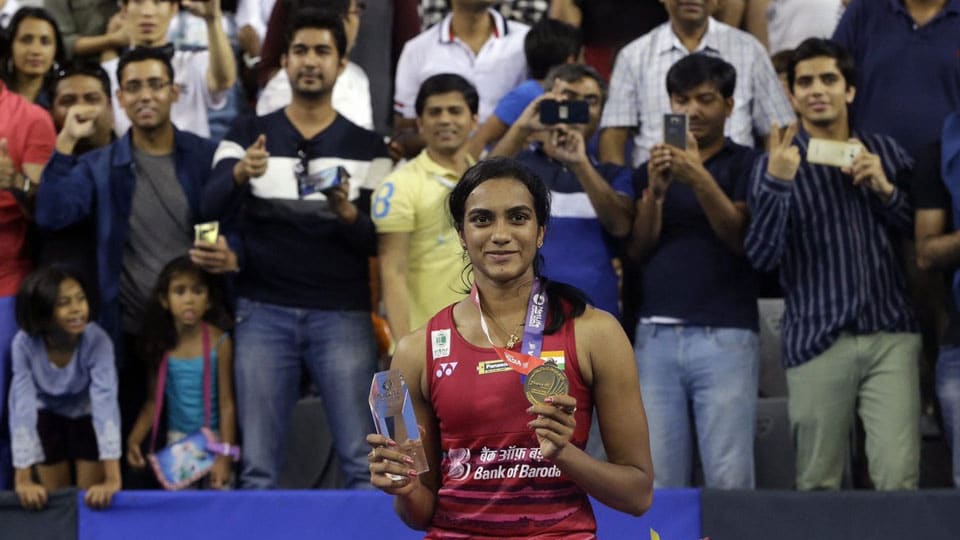 Sindhu made history by becoming the first Indian to win the Korea Open. The win, though, didn’t come easy as Okuhara fought Sindhu right to the end, never giving away even an inch. Sindhu saved two game points to win the first game but was completely outclassed in the second as the Japanese came storming back.

The Indian star fought back brilliantly by taking a big lead in the mid-break of the decider and despite a late surge from Okuhara, Sindhu held on to win the crown.