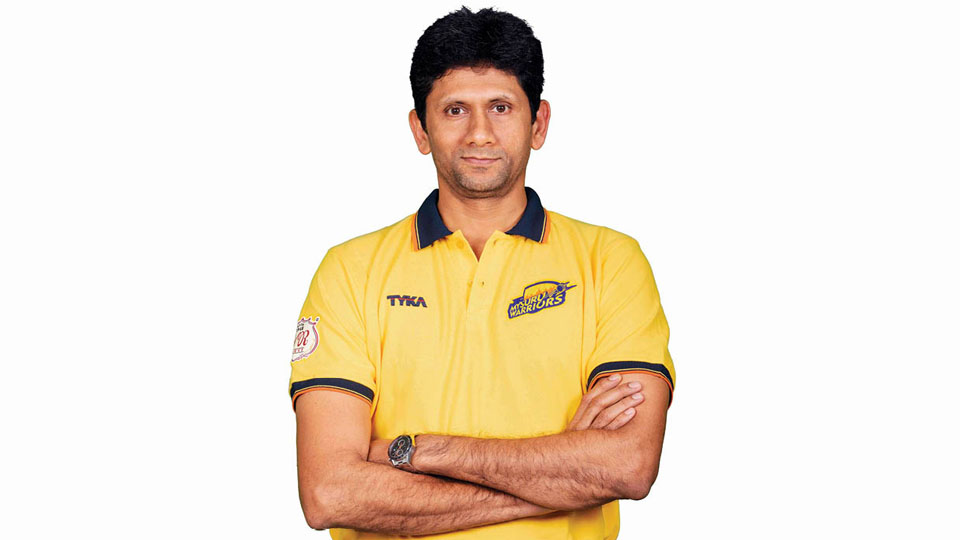 Venkatesh played both Tests and ODIs for India at international level. He made his debut in 1996 and is a right-arm medium-fast bowler. Currently, he is the bowling coach for Kings XI Punjab in the Indian Premier League (IPL). He had served as the bowling coach of the Indian cricket team in 2007-2009.

“I am thrilled to be joining the Mysuru Warriors team for this season of KPL. The team consists of balanced number of freshers and experienced players. I hope to bring the best out of each of them and offer some exciting cricket this season,” said Venkatesh Prasad.

The seventh season of KPL will commence on Aug. 15 and is scheduled to be hosted at Mysuru, Bengaluru and Hubballi.