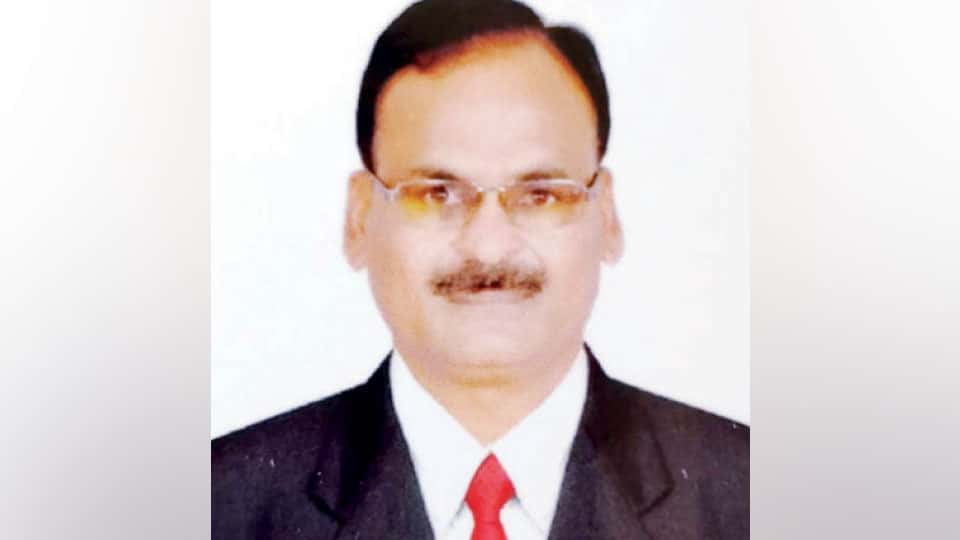 Bengaluru: Shivashankarappa S. Sahukar, a member of KPSC (Karnataka Public Service Commission), has been appointed as the new Chairman of the Commission. He replaces former IAS officer Shadakshari Swamy, who retired as the KPSC Chairman yesterday.

Shivashankarappa, a native of Hemanala village in Devadurga taluk of Raichur district, became a KPSC Member on Sept. 3, 2019. An Agricultural Engineering Graduate, he will hold the office of KPSC Chairman for three-and-a-half years. With Shivashankarappa’s elevation as the Chairman, a member post in KPSC has become vacant.