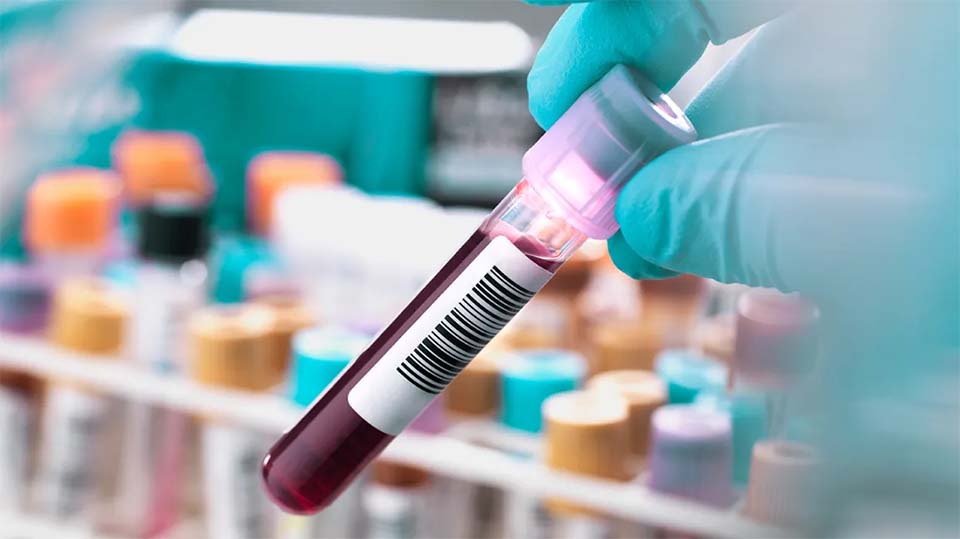 Lab Tests, by the Bucketful !

Having been a practicing physician for more than thirty five years or so, I was doing a reasonably comfortable job, having the sense to cut down on my work load as I went along my way and my hair went along its way, from black to grey and then to silver. Earlier, when I used to ask my patients to get the few lab tests necessary for me to make a diagnosis, they used to come back to me with their reports and go back home with their prescriptions.

But now, things are changing fast and since the past two years or so, I am being confronted by a new and very vexing problem. Many people who have not been advised any lab tests by me or even by any other doctor, come to my consulting room, holding fat bundles of lab reports with lines and lines of fat, fine and much finger print too and request me to read them!

You may not believe it but these reports very often contain the results of anywhere between eighty to a hundred and twenty tests. And more than ninety five percent of them are of tests which I or any other doctor would never need, any time in our working careers, to make any diagnosis. When I point this out to them, my patients and their attendants very proudly tell me that they got them done because the portal they were directed to by their Google searches or messages received on their mobiles had a special, limited time offer of giving them the benefit of a ‘Complete Lab Profile’ at a ‘huge’ discount.

While this hugely discounted price too goes into a couple of thousand rupees, they feel that for the sum they have paid for it, the bundle of papers in their hands is worth its weight in gold! They go on to tell me that after seeing the incredible offers and talking to telemarketing executives, they were convinced that it would be a very wise thing to get the benefit of a complete round of lab tests to reassure themselves that everything was in order with their bodies.

That is when I tell them that out of the nearly hundred or so tests that they have got done, they would have needed just ten tests to reassure themselves that everything is fine with their bodies, which is in fact the plain truth. This leaves them more than a little disappointed with the generosity of their lab and their own wisdom but by then it is too late.

The blood report and the blood money would have exchanged hands for good! The real truth behind these ‘bundled tests’ is that many of them are reports that are incidentally generated by the modern, computer assisted machines while doing many routine tests, which adds to the volume of the results.

Reporting these test results therefore does not cost anything extra to the lab and these results can in no way help any doctor to make a better diagnosis of any disease in any patient. No medical student in any medical college is ever taught about the significance or the interpretation of these tests, which may only be of use to a student doing some research in the respective field.

And, frankly speaking, when confronted by such voluminous reports, no doctor, however meticulous or conscientious, ever looks into anything beyond what he or she needs to give an opinion, let alone looking into the fine print that surrounds them. That is why no honest and hard-working doctors ever ask for them and most good hospitals and labs too never go beyond doing the tests asked for by the referring doctors.

Recommending tests like these through attractive looking offers, is a very clever ploy by some unscrupulous players who do not even own or operate labs. They are the third-party aggregators who put out ads or create mobile apps to lure gullible people into getting them done. They only have tie-ups with some nondescript labs and they operate without moving a finger or shifting themselves from their cushioned seats, let alone investing any money into their business ventures.

These days, setting up a good medical lab is a formidable job, requiring not just very expensive equipment and highly trained professionals but also very strict quality assurance credentials. Today, every business operates through a widespread network of agents and very often the agents who sell medical insurance are also the ones who are into this business as they can use their ready liaison with their customers to give them this seemingly value-added service.

Because most insurance companies, to attract customers in a highly competitive field, include some kind of a free annual health check-up, these bucket tests are gaining popularity with patients. This novel but notorious concept is exactly like the ‘Bucket Biryani’ package that comes with the complimentary kababs and soft drinks. The customers never believe that there can be nothing like a free lunch and so never realise that the cost of the very attractive accompaniments necessarily and invariably is included in the bucket itself!

Having been vexed with this new problem of peering over the rows and rows of figures in the bundled reports that patients started giving me, I decided to find a treatment for this malady too. I have now come up with a solution that has proved to be extremely effective in making my work easy. I had to resort to it only because this report-reading business was turning out to be a proof-reading job that was taking twice the time I would take to examine my patients and write my prescriptions for them.

Now, whenever patients hand me their packaged lab reports, I just turn them around and write the four or five tests which I would have ordered to make an assessment of their state of health and hand them back with a red pencil. I then request them to sit comfortably in my waiting room and find those tests and encircle them in red for my convenience, while I see other patients.

That is when they sit peering over their reports for a good half-an-hour, like earnest students preparing for an examination or friends working jointly on a crossword puzzle and then come back to me, not just with the results I need but with some well-earned wisdom too!