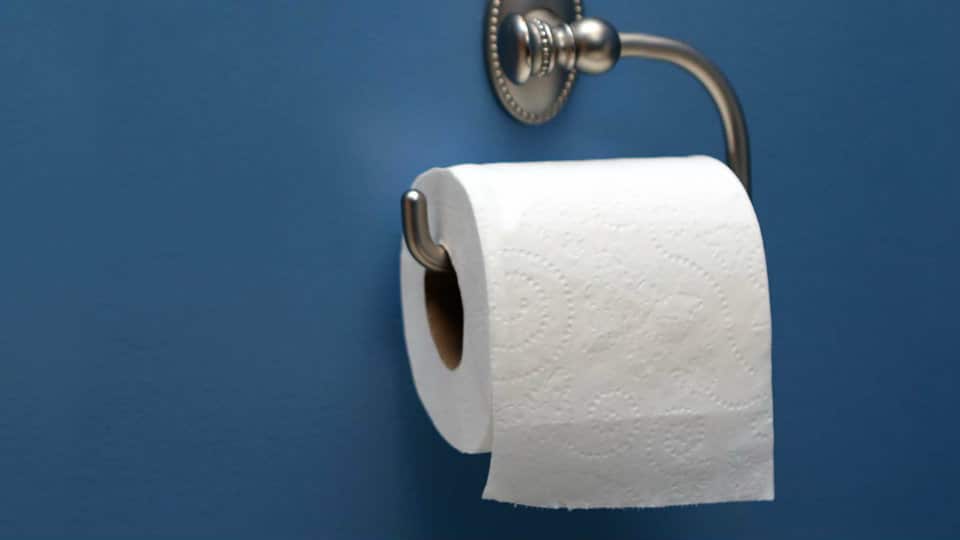 My last write-up about ‘Clean Bottoms’ has evoked a tremendous and continuing response from readers both from within and outside the country. Readers are writing or calling up to say that the absence of facilities to wash up in many high-end hotels in our own country is indeed a great pain that they have to endure despite paying through their noses for the other attendant comforts. Many readers also said that they very often suffered the same ordeal whenever they had to go abroad to visit their loved ones which many Indians do very often these days especially during the deliveries of their daughters or daughters-in-law.

Yes, this is undoubtedly the commonest reason why most middle-aged Indian couples travel abroad these days despite their unsteady legs and wobbly gait! A reader called me up and recounted how he and his wife were appalled when they landed at their daughter’s home in London to find that her toilets too were ‘water-less’.

It appears she and her husband who had comfortably adapted to tissue paper culture over the past few years of their stay there simply refused to let them spill water and thus soil their dry toilet by allowing the use of mugs. That was when our man and his wife in a mock hardening of their stand announced that they were taking the next flight back to India if they were not allowed to use water to cleanse themselves! After much parleying selfish interests prevailed over acquired western sophistication and the daughter who was badly in need of her mother’s presence during her impending confinement and the few following months, relented and allowed the lowly mug into her household!

Months later when the time came for the son-in-law’s parents to come down from Bengaluru and take over the baby-sitting duties they were more than a little astonished to find that their son and daughter-in-law had allowed water to work alongside tissue paper in their toilets. On being told the reason for this rather humbling compromise they seemed a little surprised but said nothing. But a little later in the day the man from Bengaluru secretly accosted our man from Mysuru and thanked and congratulated him for doing him and his wife a great service by pulling off the feat which they themselves had not been able to do despite their best efforts during their many previous visits!

READ ALSO  When vehicles only crawled out of Factories !

Prompted by the feedback from readers I have sent a synopsis of my last article to our Prime Minister with a hope that he will include my suggestion in his Swacch Bharat Abhiyaan and make it mandatory to have washing up facilities in every toilet, high or low, across our country. But please don’t be under the mistaken impression even for a moment that it was all bouquets that I received from my admirers for my views.

You may be more than a little surprised to know that many Indian readers too felt that I was being a little too fastidious about how clean our bottoms should be. They felt that we should stop making such a great fuss about such a distant and invisible site and do as the Romans do when we are in Rome. But there are some people like me who simply cannot do as the Romans do…even in Rome! As the proverb says: Cleanliness certainly comes next to Godliness but for most of us there can be no Godliness without cleanliness! Rome or Home, our own way is the best for us. Those of you who agree with me please raise your hands and those of you who disagree, please raise your standards!

We all know that because air travel is considered the domain of only those who have money to burn, everything that is sold at airports across the world is prohibitively expensive. Take for instance a cup of coffee or tea. What is available for around Rs.20 even at reasonably good hotels costs nothing less than Rs.60 at our airport eateries.

Once you cross the security check and end up being quarantined behind the point of no return the price suddenly jumps to a hundred rupees because the folks who sell it there know that you simply have no other choice than to buy your cuppa even if it is just to ward of your impending headache.  And, after taking a sip of this high priced but vile tasting ambrosia you end up wishing you had stopped for it at the roadside tea stall recommended by your cabbie, a suggestion at which you so snobbishly scoffed.

Recently I paid Rs.60 for just one aalu bonda at the Pune airport and while munching on it with considerable effort I remembered the friendly lady who parks her push cart a stone’s throw away from my home and sells the softest and tastiest, melt-in-the-mouth aalu bondas that you simply cannot stop eating despite your best resolve to give up all deep-fried stuff.

After I had finished my solitary bonda with a little help from my wife my eyes fell on the neatly stacked packets of the Laxminarayan Chivda which is supposed to be the ‘Signature Snack’ of Pune. Since I had picked up a liking for this concoction over the years I picked up a 500 gm packet and upon asking for its price I was a little surprised that it was being sold at the marked MRP of Rs. 230. More than a little elated that at least the MRP rules on packaged goods was being respected here, I quickly bought two packets and stuffed them into my bag. I would have bought some more if there had been no limit of just 7 kgs for my hand baggage.

Two days after my return to Mysuru I happened to see the same Laxminarayan Chivda at the place where I buy sweetmeats regularly. On picking up a 500gm packet I found that the price marked on it was just Rs. 170! Enraged at having been ‘legally conned’ by a clever subterfuge of marking different prices for different outlets I rushed to my favourite book shop as I had to do some more checking. That is when I found that a book which also I had bought at the airport paying the marked MRP was marked exactly a hundred rupees less here!

4 COMMENTS ON THIS POST To “Clean Bottoms Continued… on Public Demand!”