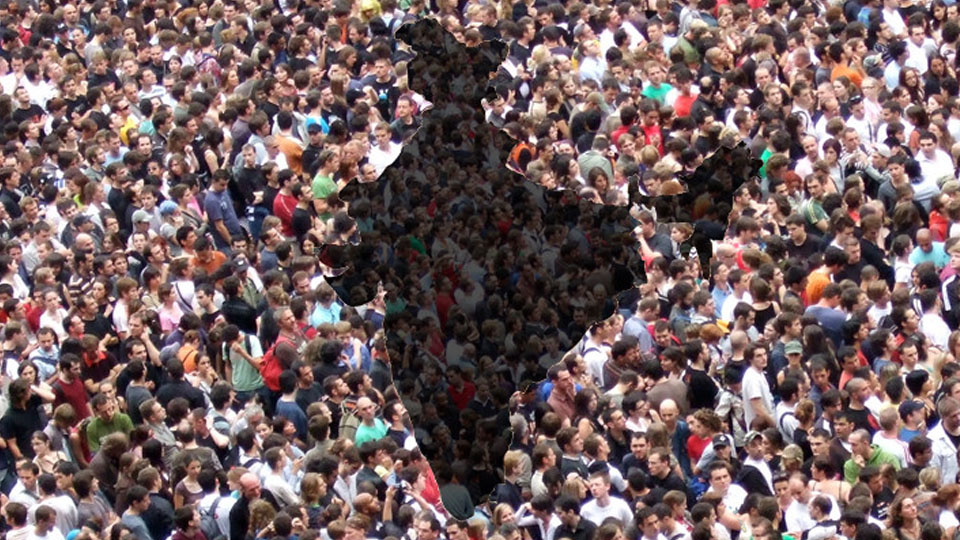 Family, the unit of society, used to be defined and described by teachers in primary schools as comprising children, their parents, grand-parents, uncles, aunts and even cousins which is bound to make their pupils sit up and wonder what the teachers are talking about. Presence of 20 or more members of a typical family under a single roof until not-too-distant a past is unthinkable in our times, given the extinct phenomenon of joint family, yielding place to nuclear family, with all the aforementioned honourable members of the family, barring children (one or two) and their parents, nowhere to be seen. Managing the family’s financial matters free from glitches, particularly the monthly income to adequately meet the expenses, and the equally important harmony in the family have been the hallmark of the now-mostly-gone joint family. In total contrast, the now-universal nuclear family’s profile doesn’t seem to mirror that of the joint family on a plethora of counts. The most obvious among these counts is the compulsion of keeping the family size in check, avoiding addition of kids unlike in the case of the joint family offering generous scope for procreation.

The Kannada expression, close to the heart of the region’s people of a distant past, makkaliralavva manethumba (which translates to: Let the home be abuzz with children) stands ridiculed in our times. While children were considered as the family’s asset by the land’s people in days goneby, they are seen as a liability unless they do well in different years as they grow. This difference, being a reality that cannot be discounted in our times, makes all the difference between high and low rates of population expansion.

Yet another striking contrast between the outlooks of the past people and in contemporary times relates to family planning, a concept attributed to India’s famed demographer S. Chandrashekar (1918-2001), who advocated a variety of population control measures including sterilisation, abortion and abstinence, facing harsh criticism from tradition-bound sections of society. While these measures happened to get accepted by a steadily growing number of people of the land in the target class over years, simple arithmetic has clearly demonstrated that if these measures were ignored, India’s current headcount would have been an embarrassingly multiple of the present population, a disastrous event that is hard to imagine.

The issue of favouring one or the other prescription of Chandrashekar is bound to cost associated with the measure, hassles to be encountered and ease. The obvious choice boils down to use of contraceptive. A recent report in the media has revealed that contraceptive use is higher in rural areas, a finding that promises the merit of contraceptive as the last chance for pursuit of the lost cause of population control as it were.