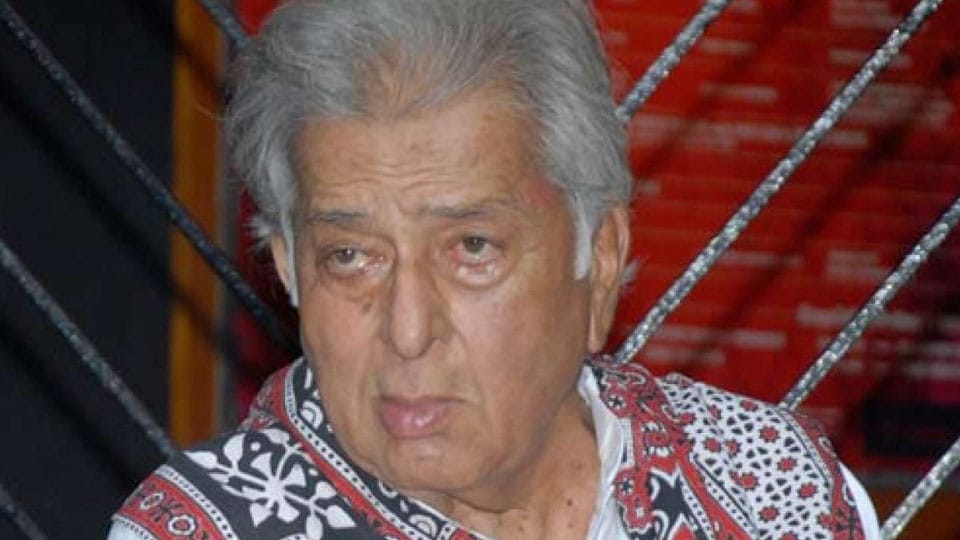 Mumbai: The last rites of Bollywood actor Shashi Kapoor (79), who passed away at a private hospital in Mumbai yesterday, was held at Santa Cruz crematorium here this morning.

Earlier, Shashi Kapoor’s body was taken in a procession from the hospital to the crematorium passing through Prithvi Theatre, which was started by him and his late wife Jennifer Kendal.

The hearse was accompanied by Shashi Kapoor’s son Kunal, nephew Randhir and other members of the family.

Shashi Kapoor was admitted to hospital on Sunday last. He had been on dialysis for failing kidneys. Shashi Kapoor, star of movies such as Deewar and Junoon, was the last of the Kapoors of his generation — Raj and Shammi Kapoor were his elder brothers. Shashi Kapoor is survived by three children  Sanjana, Kunal and Karan.