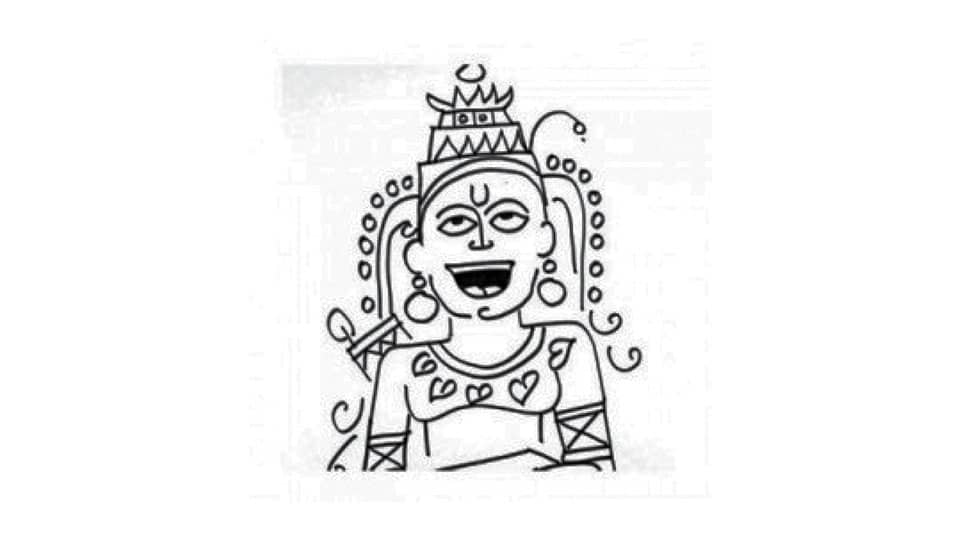 But Lakshman was laughing at no one. He was laughing at a tragedy that was about to unfold. He could see Nidra, the Goddess of sleep, approaching him. He had requested her to leave him alone for 14 years so that he could serve Ram. The 14 years were up and he had to keep his word, fall into deep slumber exactly when he was about to see the one thing he desired most in life – his beloved brother, Ram, being crowned king.

Why did Lakshman’s laughter make people insecure? It is because laughter is power. When we laugh at someone, we feel safe, secure, unthreatened, even powerful. However, when someone laughs at us, we feel insulted, humiliated, uncomfortable, even powerless.

The many comedy shows on television and internet make us laugh because they make fun of others, usually those who we want to mock: Politicians, Bollywood stars, macho men, feminists, gays, lesbians, the rich, the glamorous, the beautiful. We often do not see the power dynamics involved in laughter. Neuropsychologists and philosophers believe humans first laughed to express shared relief at the passing of danger, when the prey gave the predator a slip, or a predator, after days of hunger, finally found food. It had to do with feelings of security and trust. This is the reason that everyone laughs when the boss laughs, and we crack jokes about the boss only behind his or her back.

Those who laugh at themselves, or let others crack jokes about them, are seen as sports; they allow others to feel powerful at their expense. But sometimes jokes hit too close to home and strike our deepest insecurities. And then, we snarl.