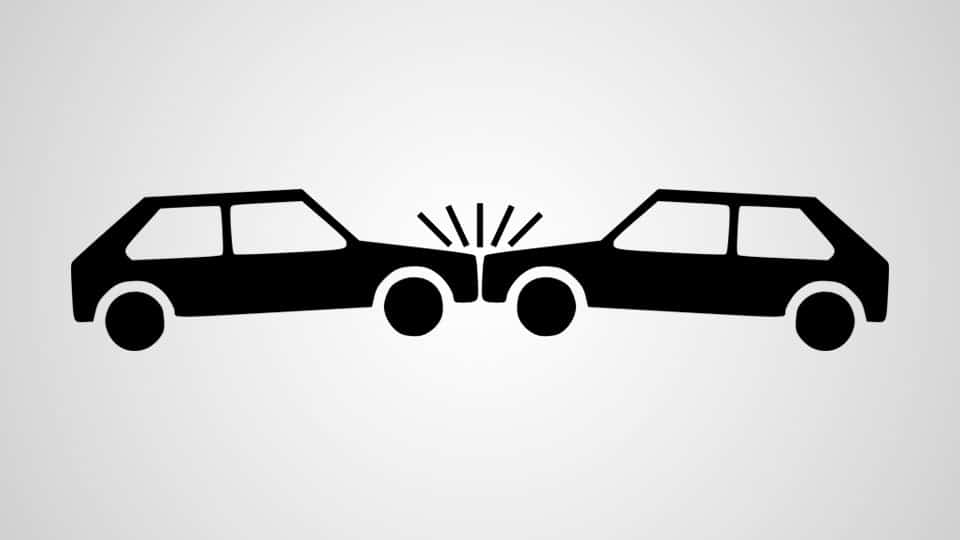 Lawyer rams vehicle into car, abuses Cops for questioning him

Mysuru: Cops attached to V.V. Puram Traffic Police Station, were at the receiving end for questioning a lawyer who was involved in an accident, which took place on Thursday night at Vinayakanagar in city.

He was caught by a Police Officer, who was proceeding on that road and handed him over to V.V. Puram Traffic Police Station.

Meanwhile, Police personnel at the Police Station, who questioned the lawyer and asked him to provide his details, were allegedly abused by the lawyer who said, that his name was Dinesh, a lawyer and they cannot file a case against him.