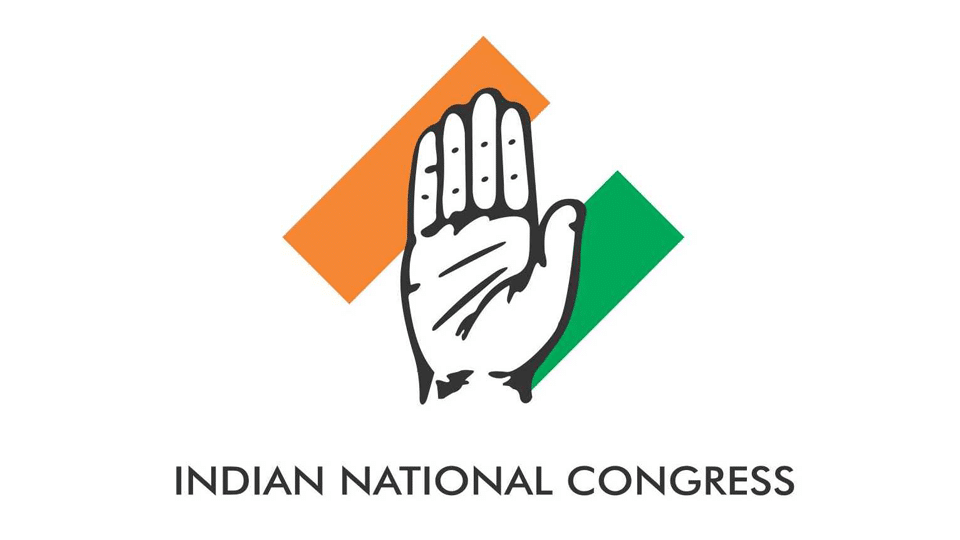 Mysuru: Mysuru Rakshana Vedike (MRV) has declared that the land on which the Congress party is planning to construct Congress Bhavan, should be taken back and be used to extend the City Railway Station.

Maintaining that the prime property should be utilised for public use, he said that MUDA authorities should take back the site as Congress has not utilised the property for four decades, which is a violation of lease norms.

Stating that the 11,000 sq.ft land was acquired from Bhudevi Farm, Premkumar said the then CITB in 1967, allotted the land to D. Devaraja Urs Social, Economic and Political Endowment Trust on an annual lease of Rs. 12.

As the Trust failed to adhere to the norms, the land was allotted to City (District) Congress Committee in 1980. But in the last 37 years, the Congress had failed to utilise the land and now the party has taken up the construction of Bhavan, in violation  of norms, he alleged.

Continuing, Premkumar said, in 2012, the Railway Department had submitted a memorandum to allot the land for expansion of the City Railway Station.