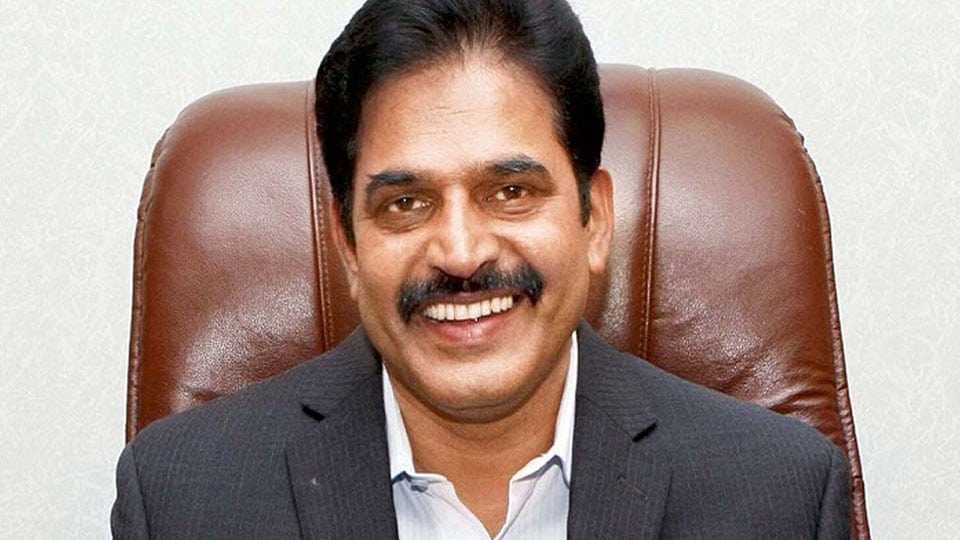 New Congress General Secretary to visit State on May 9

Bengaluru: The newly appointed All India Congress Committee (AICC) General Secretary in-charge of Karnataka K.C. Venugopal and four AICC Secretaries will arrive in Bengaluru on May 9.

Sources in the State Congress said that Venugopal is scheduled to stay in Bengaluru for three days. He is likely to hold a series of meetings with senior party leaders, KPCC office-bearers, district unit Presidents and heads of various frontal organisations during his visit.

Venugopal is also planning to hold the KPCC Co-ordination Committee meeting either on May 9 or 10.  The Co-ordination Committee comprises senior leaders of the party, including Chief Minister Siddharamaiah, KPCC President Dr. G. Parameshwara and party leader in the Lok Sabha Mallikarjun Kharge. AICC General Secretary in-Charge of Karnataka is its Chairman.  Venugopal is also expected to hold talks with KPCC Working President Dinesh Gundu Rao.