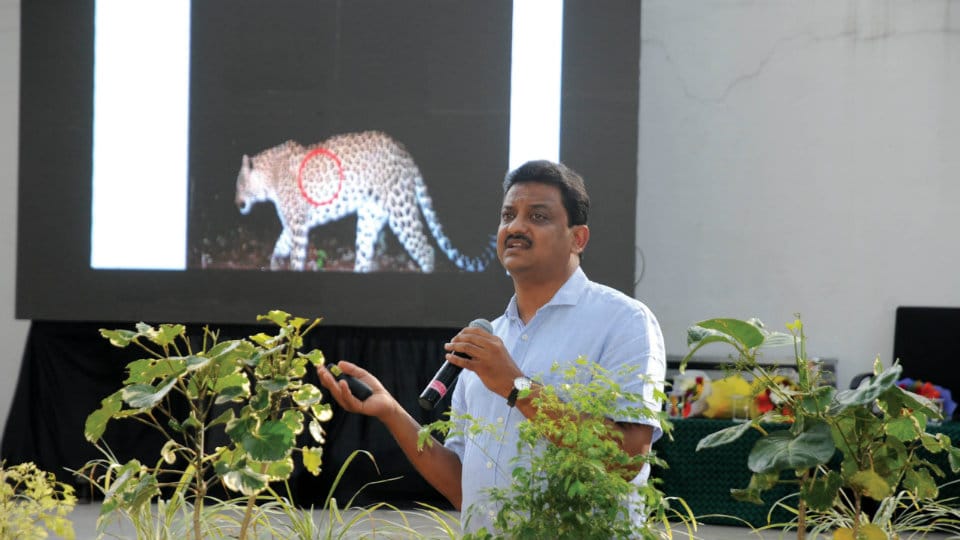 He was delivering a lecture on ‘Leopards Ecology and Leopard-Human Conflict’ organised by Sri Chamarajendra Zoological Gardens (Mysuru Zoo) as part of its 20th Conservation Speak at the Zoo Amphitheatre here on Tuesday.

Sanjay Gubbi pointed out that the leopard population has gone down in Africa too where now it could be seen only at 3% of the continent. He said that as Tiger is being considered as a prominent wildlife in India, the exact statistics of leopard population is not available. He opined that in the modern age, everyone prefers to know about wildlife through computers without following a better natural way.

Continuing, Sanjay observed that poaching was minimum at National Parks and Restricted Forest Areas but it goes on outside those zones. He opined that leopards are forced to look for food and often stray into human habitats looking for a prey which invariably will be a domesticated animal. He added that the Leopard-Human conflict could actually be seen only at 2% of the villages. 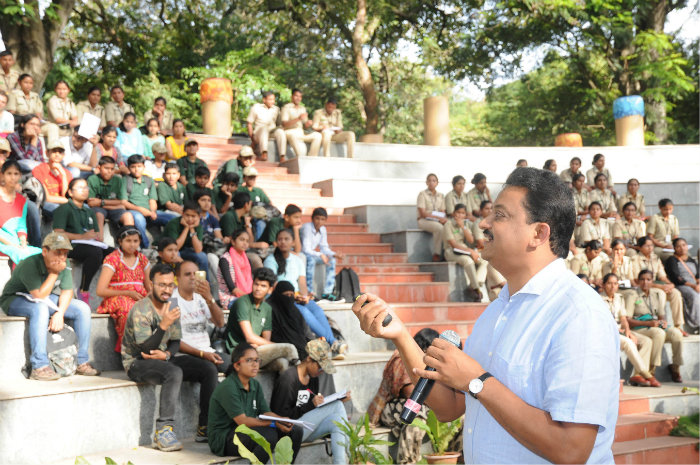 As par of the Wildlife Week celebrations at the Zoo, a Photo Expo on Wildlife is being held at the Zoo Library Hall till Oct.7 which is open for public from 10 am to 5 pm.