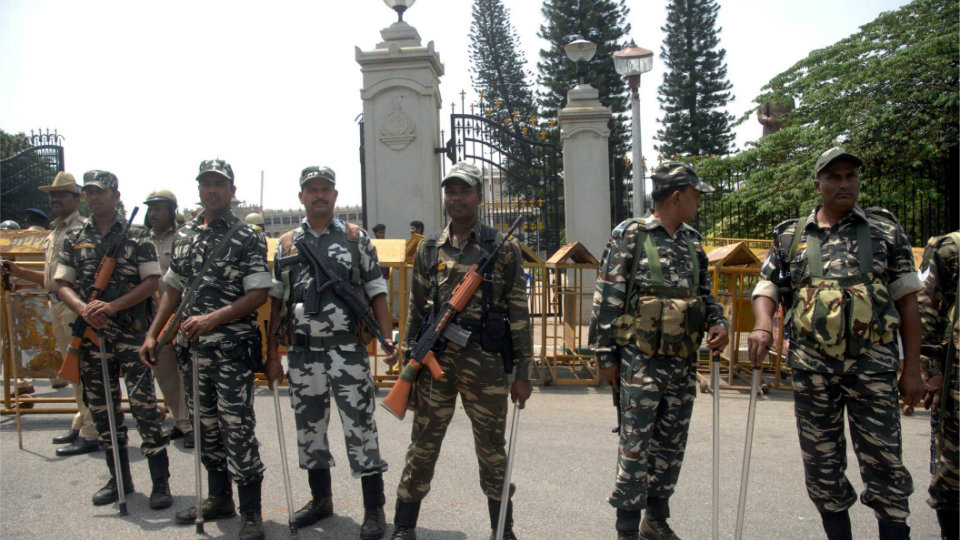 The Congress had asked the SC last evening to cancel Bopaiah’s appointment by Karnataka Governor Vajubhai Rudabhai Vala. The party today raised questions in Court about fairness in the trust vote under Bopaiah, given his track record of helping Yeddyurappa survive a floor test in 2010.

On Sibal’s argument on Bopaiah’s past record, the Court replied: “If you (Sibal) are casting aspersions on Pro-tem Speaker, then we will have to issue notice to him and postpone the floor test.” The Court termed as “fair” the suggestion of Governor Vajubhai Vala’s lawyer that the floor test be telecast live.

Responding to Justice Sikri’s question on who will oversee the floor test, Additional Solicitor General Tushar Mehta said: “Floor test will be telecast live by local channels. What more transparency do they need? Cameras would be by the  channels.”

Justice Sikri responded: “Videography of the floor test will serve the purpose. They are giving access to all local channels. Now let us enjoy our holidays. Our problem is solved.”

“We may place on record the statement by Additional Solicitor General Tushar Mehta, for State and Governor, that there would be live telecast of the proceedings in the Legislative Assembly in respect of the floor test. Secretary of Legislative Assembly will record the floor test and provide live feed to several local channels which will simultaneously telecast the footage. Mehta states several local channels have been permitted to get the feed. No other item on the agenda will be taken up during the trust vote,” the Court said.

bjp Congress-JD(S)
Six luxury hotels used for Resort politics
Plus 112, minus 112; It’s all about number game!