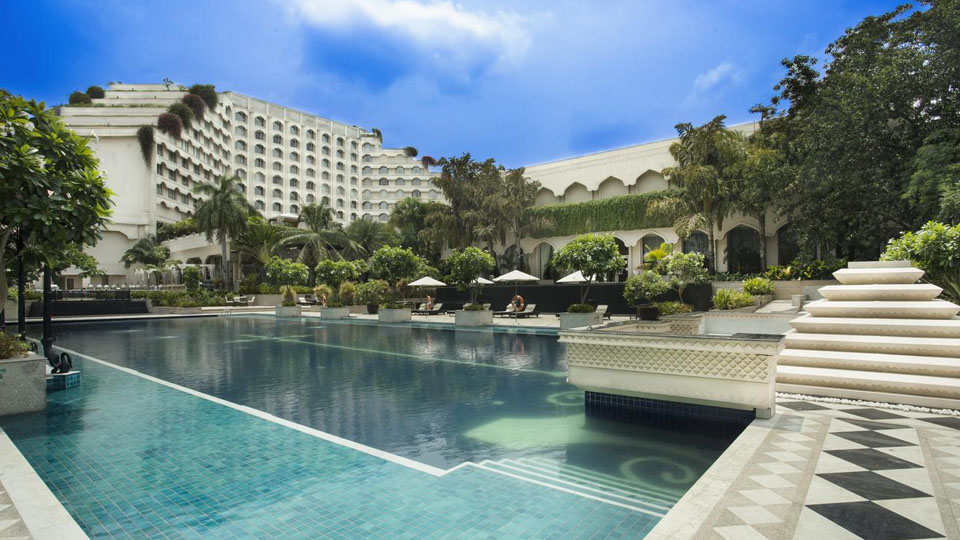 Bengaluru: The two-day stay at Eagleton Golf Resort has cost the Congress a whopping Rs.11.2 lakh. Interestingly, this time, instead of some anonymous individuals or dubious companies footing the bill, the Karnataka Pradesh Congress Committee (KPCC) has paid the hospitality charges. Thanks to a fractured mandate, this time, Congress and JD(S) used six luxurious hotels in Karnataka and Hyderabad to prevent its MLAs from being poached.

For the last two days, the Congress and JD(S) MLAs enjoyed the stay at Eagleton, complete with massage and other luxurious facilities, on the outskirts of Bengaluru. While on Wednesday morning, 102 rooms were blocked, later in the day, 75 rooms were booked.

“Since the resort had other guests and there were a good number of pre-bookings, only 75 rooms could be given to the MLAs,’’ said a source at the resort.

While the senior party leaders were staying in Bengaluru, the MLAs, predominantly from outside of the city were holed up at the resort. According to sources, food was arranged in-house. On Thursday night, the MLAs were vacated and moved to three star hotels in Hyderabad, after Police security was withdrawn from Eagleton.

It is not yet clear how much the Congress and the JD(S) have paid for three luxury hotels in Hyderabad. The lawmakers stayed at Taj Krishna, Hotel Novotel and The Grand Hyatt. Party sources said that the Grand Hyatt and Hotel Novotel is owned by Congress politicians.

In Bengaluru too, the JD(S) lawmakers stayed at Hotel Shangri-La at Vasanth Nagar.

After coming from Hyderabad this morning, the Congress Legislators were led to Hotel Hilton and JD(S) MLAs were housed at Le Meridian. Not to be left behind, the BJP had its Legislative meeting at Shangri-La before all the MLAs were taken to the Assembly for the Session.

Apart from the resort charges, it is not clear who is footing the travel charges from Bengaluru to Hyderabad and back to Bengaluru. The Congress and JD(S) had hired over six luxury  sleeper buses from SRS Travels and Orange Travels to ferry the lawmakers. While three buses were used to carry the MLAs, three buses were used as a decoy. This apart, many SUVs were hired to carry bouncers and private security guards to protect the MLAs from being poached.