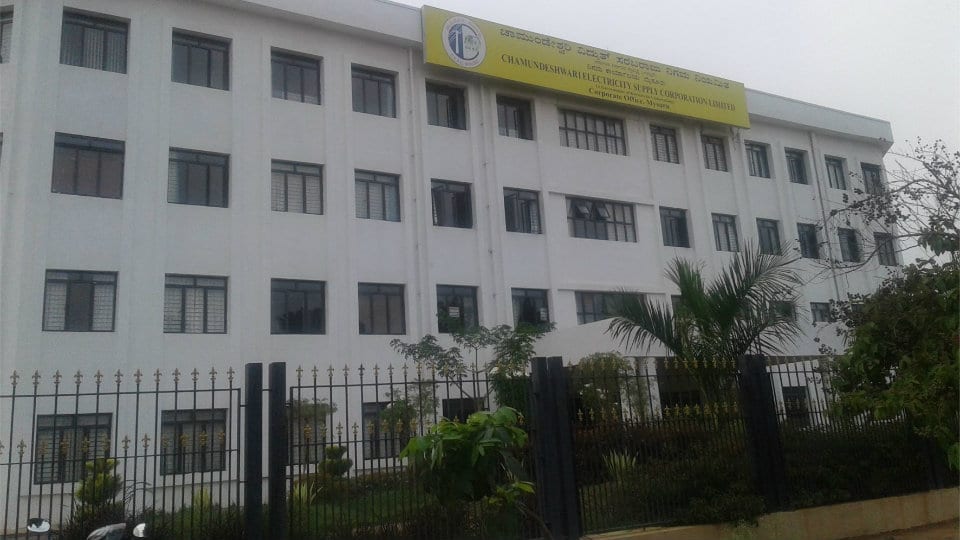 Mysuru: The grievances meet for CESC consumers of N.R. Mohalla Sub-Division limits, organised at the office of the Assistant Executive Engineer (AEE) in Rajendranagar here yesterday saw only one consumer participating and airing his grievances.

Consumer Javeed A. Khan, a resident of Pulikeshi Road here, in his complaint, said that he owned a medical stores in Rajivnagar and used to receive the monthly electricity bill of Rs. 280 but received a bill for Rs. 1,500 a few months ago and again started to receive a bill for Rs. 280 after that and sought clarification to it.

Javeed said that he had given a complaint to the Junior Engineer (JE) at the AEE office, but has not received any response for his complaint.

CESC Superintending Engineer (Mysuru Circle) N. Narasimhegowda, who heard his complaint, told him that Rajivnagar does not come under N.R. Mohalla Sub Division but to Jyothinagar Sub-Division and added that he would still look into the issue and do the needful.

He instructed the CESC officials to give wide publicity about the grievances meeting as it would be held once in three months in future.