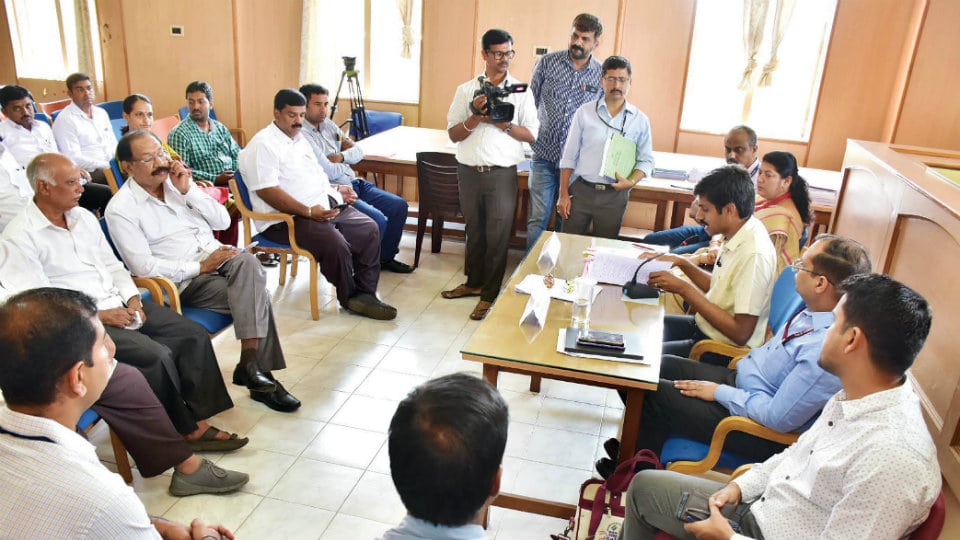 Mysuru:  Scrutiny of 50 nomination papers filed by 30 candidates for Mysuru-Kodagu Parliamentary Seat began this morning at the Office of the Returning  Officer set up at DC Office Court Hall.

The scrutiny of papers was conducted by District Election Officials in the presence of contestants and polling agents.

Scrutiny will held till 3 pm today and officials will declare the details of valid and invalid papers only after this.