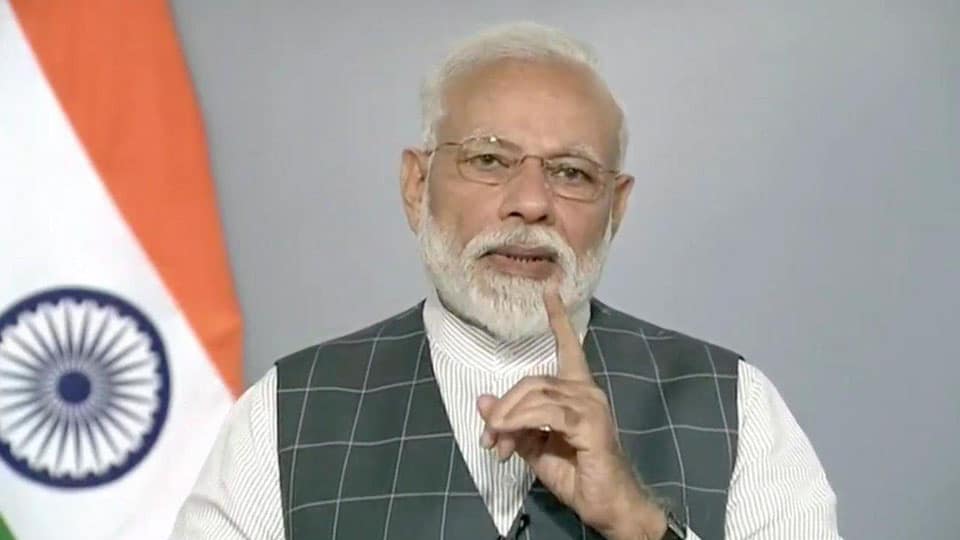 New Delhi: Prime Minister Narendra Modi this morning announced that India had joined the elite club of space powers through “Mission Shakthi” that shot down a low-orbit satellite within just three minutes with an anti-satellite missile, demonstrating the country’s technical capability. The only three other members of the space super league are US, Russia and China.

“There can be no greater pride for the country,” PM Modi said in an address to the nation. “This is a big moment for India — something that all of us should be proud of. We are not just capable to defend on land, water and air, but now also in space. I congratulate all scientists who have made this possible and made India a much stronger nation,” he added.

The Prime Minister said “Mission Shakti” was an important step towards securing India’s safety, economic growth and technological advancement. This has not been used by any country so far.

“Today I would be addressing the nation at around 11:45 AM – 12.00 noon with an important message. Do watch the address on television, radio or social media,” PM Modi had tweeted earlier. Speculation peaked as it emerged that the PM had met top Ministers in the Cabinet Security Committee at his residence in the morning.

The Opposition parties have slammed the announcement in the middle of the campaign for next month’s national election, when a code of conduct is in place. Some parties have appealed to the Election Commission, but sources in the top poll body have said that “no permission of poll panel is needed for security related issues being announced.”

The last time PM Modi addressed the nation so suddenly was on Nov. 8, 2016, when he announced demonetisation or the overnight ban on Rs. 500 and Rs. 1,000 notes. He addressed the nation on Dec. 31 that year as the 50-day deadline to deposit or exchange the scrapped notes came to an end.