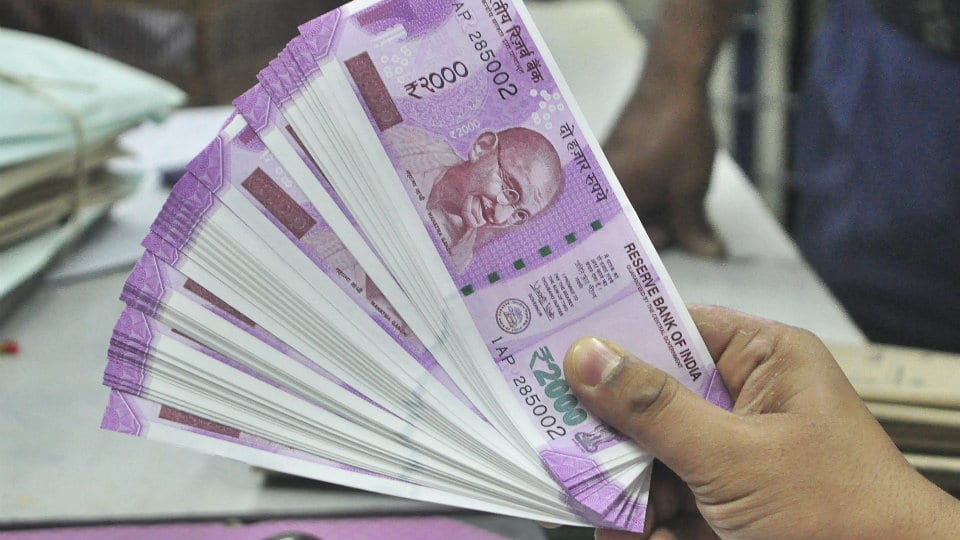 Mysore/Mysuru: A farmer, who received a letter via post, which stated that he has bagged a prize, has been cheated of Rs. 2.52 lakh.

The farmer, who was conned, is 50-year-old Nagesh, a resident of Konasur village in Periyapatna taluk. On Apr. 11, Nagesh received a letter through post which stated that he had won Rs. 12.80 lakh prize. Nagesh’s daughter then called the mobile phone number mentioned in the letter, where the receiver convinced her about the prize and asked her to deposit money as a fee for GST. LOB and Insurance following which a total sum of Rs. 2,52,800 was transferred in phases to the account mentioned by the receiver. As Nagesh did not receive any prize money, he has lodged a complaint at Cyber, Economic and Narcotics (CEN) Crime Police Station.