Home » News » Luxury destinations to visit around the world 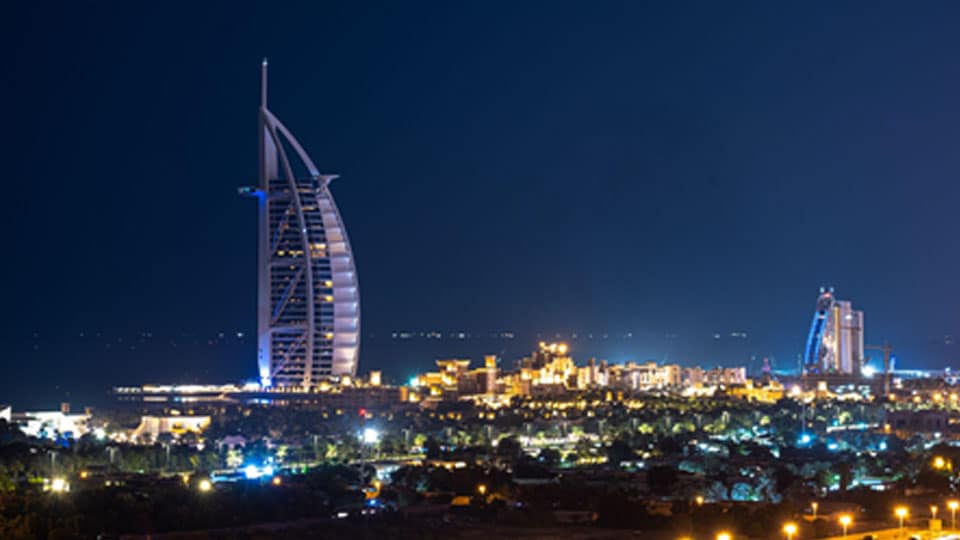 Luxury destinations to visit around the world

There comes a time in everyone’s life when a significant spoil is called for. Turning the big three zero, just been made a director at work, a wedding anniversary, or something else momentous? Whatever your cause for celebration, it’s time to splash out and spend a bit to experience a taste of the very best in glamorous getaways.

You may have a luxury travel tour company in mind – from TCS World Travel, known to “pack a ton into one ultra-luxurious expedition” and National Geographic Expeditions, allowing you to “circle the globe with top NG experts” to Oceania Cruises, where “intrepid travelers can hop aboard for a 180-day voyage on the high seas,” and Silverseas’ “140-day odyssey [which] stops at 62 ports in 32 countries”. With options like these around, you’re truly only limited by your own imagination.

On the other hand, The Sunday Times (UK) lists the following destinations as their top five, for those who find being based somewhere more chilled than the onwards journey:

• The Caribbean: offering a sun-soaked plethora of islands, with golden beaches and Bond-inspired luxury hotels;

• Bali: described as “a slice of heaven” whether you’re staying at a top-notch retreat, beachfront resort, or self-contained villa, the laid-back vibe and mystical temples add to the attraction;

• The Seychelles: where you can stay in a villa resort, amongst lush tropical vegetation, with its own 24-hour butler on hand and spend your days scuba diving in and amongst the coral reefs; and

• The Silk Road: the epitome of stylish exploration, this ancient trading route – which connects China with the West – traverses through cities brimming with intricate mosques and mausoleums, architectural delights, and medieval cities.

You said how much?

What about international hotels that will allow you to max out your credit card? According to the Wealthy Gorilla blog, the Royal Suite at Dubai’s Burj Al-Arab, the world’s first-ever seven-star hotel, will set you back US$28,000 a night. A heads-up: it’s set over two floors, covers 80m2 and is decorated in 22-karat gold. Other bells and whistles to wow the most indulged royal subject include an underwater restaurant and a private helipad near the roof.

If that’s not your cup of tea, rather check into New York’s The Plaza, at US$40,000 a night. Here, the Royal Suite covers 400m2 and features a fitness room, private lift, 3 bedrooms, 3 bathrooms, a lounge, and separate dining room seating up to 12 people. The best part: the incredible view of Fifth Avenue from up there in the sky.

Not keen on a city break? Check out Fiji’s The Hilltop Villa at a cool US$45 000 a night. Located on the archipelago’s Laucala Island, take your pick of three separate villas, sleeping up to eight people in total, that combine into an impressive 1.6-hectare property – all offering amazing views of this verdant part of the world. Walk-in wardrobes, libraries, private pools featuring their own waterfalls, and solid wood soaking tubs? Just wait till you get to try it all out!

Thought those are the most-expensive rooms anyone can set their feet in? Think again. There’s a US$150k option – the Lover’s Deep Luxury Submarine Hotel. Located in St Lucia with navigation rights around the Caribbean, your five-star accommodation will include a unique beneath-the-waves experience, your own captain, a private chef and butler, speed-boat transfers, beach landings, and champagne-soaked breakfasts. Nice going!

It’s not all about the money, honey

But a note for those who enjoy splashing their cash: travel is not only about what you spend but rather about what you come away with. So how about selecting a destination based on something you’re dying to see, do, or become immersed in. If art and nature are your passions, for example, how about Colombia?

READ ALSO  ‘Difficult to bail out only hotel industry from crisis’

The Telegraph lists 21 reasons to make this nation your next travel destination, but, from an art perspective, Bogota features the work of some of the world’s best-loved graffiti artists on flyovers, office blocks, and municipal walls. You can also book a Bogota Graffiti Tour, which aims to give context to the capital’s most famous murals. When it comes to nature, Tayrona National Park – with its swaying palms, sandy beaches, limpid lagoons, and rugged coastal beauty – is considered South America’s prettiest park; of importance is the fact that it is refreshingly free of any sort of development.

Just can’t help seeking out the lavish? Visit the Tatacoa Desert, Huila, where activities include horseback riding, relaxing massages, cycling, and exploring its Astronomical Observatory. Think red and ochre sand tones by day and incredible views of more than five million stars by night. Choose from a room in the “Bio Egg,” inspired by the dinosaurs which once roamed here, the charming century-old wooden Bethel House, or go glamping in a cabin for the best in private star-gazing.

Indeed, life is either a daring adventure or nothing at all, and if you’ve got cash aplenty, the world’s truly your oyster.