Home » News » Madhava Mantri Dam will be a boon to farmers of Talakadu, says Minister 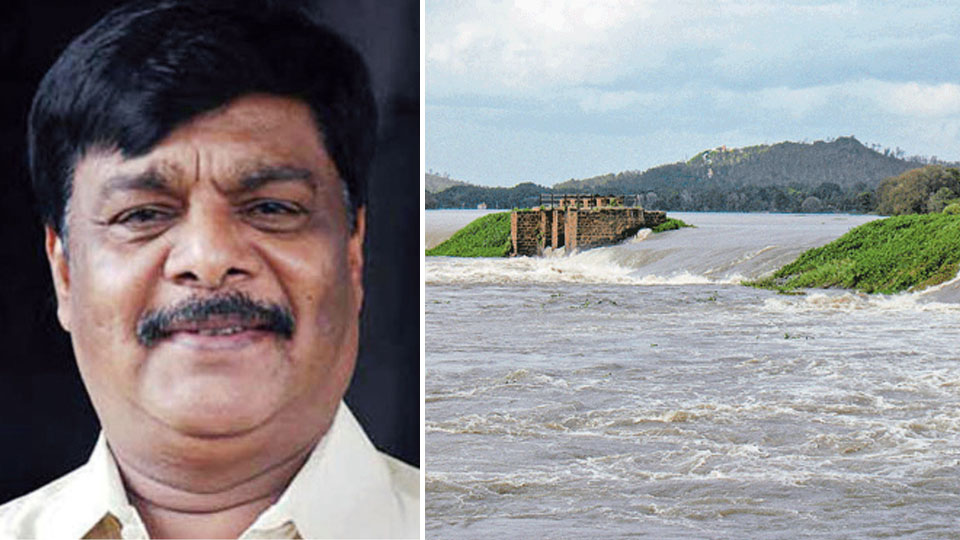 Madhava Mantri Dam will be a boon to farmers of Talakadu, says Minister

“The historic Madhava Mantri Dam was built during Ganga period and it had benefited Talakadu farmers for hundreds of years. Now the dam is in a dilapidated state and is causing several breaches, destroying crops. Once the new dam comes up, there will be no breaches and the farmers of the area will immensely benefit from it,” he said.

Recalling the major breach that occurred in 2013 where over 3 lakh cusecs of water had flowed into the dam which resulted in flooding and crop loss, the Minister said that the officials had designed the new 527-metre structure to hold maximum water and that does not result in breaches.

The Minister said that the new dam will be a permanent solution for the water woes of farmers and will enable them to live with self-respect. Tenders will be called and works will begin soon, he added.