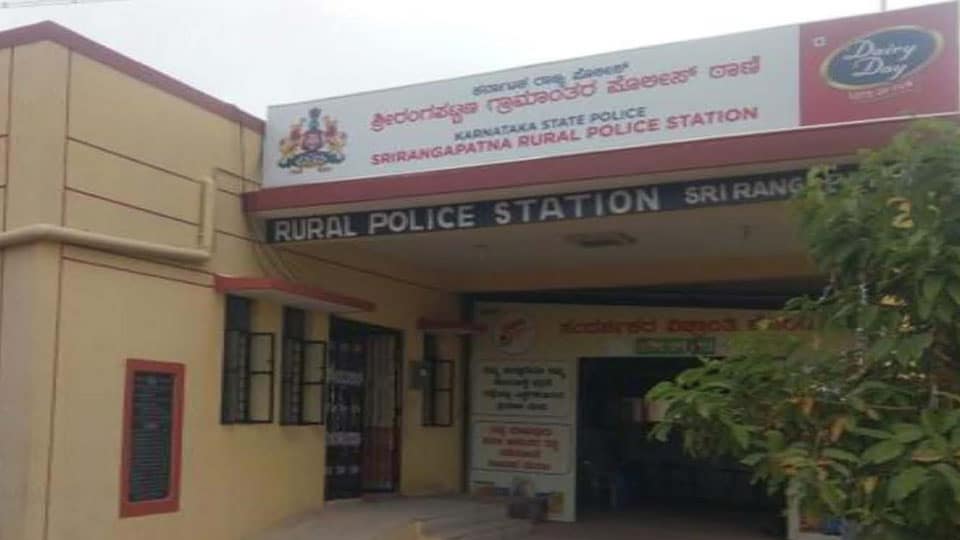 Man arrested for coaxing teenager to cut off genitals

Srirangapatna: In a twist to the story of a teenager, who had claimed that his genitals were mutilated by unknown miscreants who had taken him in their car in the pretext of dropping him on Feb.14, Srirangapatna Rural Police have arrested a 28-year-old man for coaxing the teenager to cut off his (teenager) genitals.

The accused is Sunil Kumar alias Sunni alias Guddappa, a resident of Seethapur village in Pandavapura taluk. Cases have been registered for attempt to murder and under POCSO Act against the accused.

According to the Police, the accused had coaxed the 17-year-old teenager to cut off his genitals so that his (teenager) parents would not get him married.

Details: On Feb.14, the boy was waiting for a bus at Aralaguppe Bus Stand to go to his college when three miscreants, who came in a car, offered to give the boy a lift to his School and took him in the car.

According to the complaint lodged at Srirangapatna Rural Police Station, the teenager had stated that the miscreants took him on Haravu Yelekere village road, dragged him into a nearby field and attempted to chop off his genitals with a knife, thus mutilating his organ, left him at the spot and fled away.

The seriously injured boy was rushed to Pandavapura Government Hospital, where he was given first-aid and was later shifted to a private hospital in Mysuru for further treatment. Superintendent of Police (SP) Parashuram and ASP Dr. Shobharani, who took the matter seriously, had formed a team consisting of Srirangapatna Dy.SP Arun Nagegowda, Circle Inspector Krishnappa and Sub-Inspector Girish to investigate the case.

The Police team then visited the hospital, where the teenager is undergoing treatment and conducted an enquiry and based on the information provided by the teenager, the Police arrested Sunil Kumar.

Srirangapatna Rural Police, who arrested accused Sunil Kumar on Feb. 28, produced him before a Court, which remanded him to judicial custody.

Srirangapatna Srirangapatna Rural Police
Budget session from tomorrow; CM to present Budget on Mar. 5
38 rowdy-sheeters to be banished from Mandya