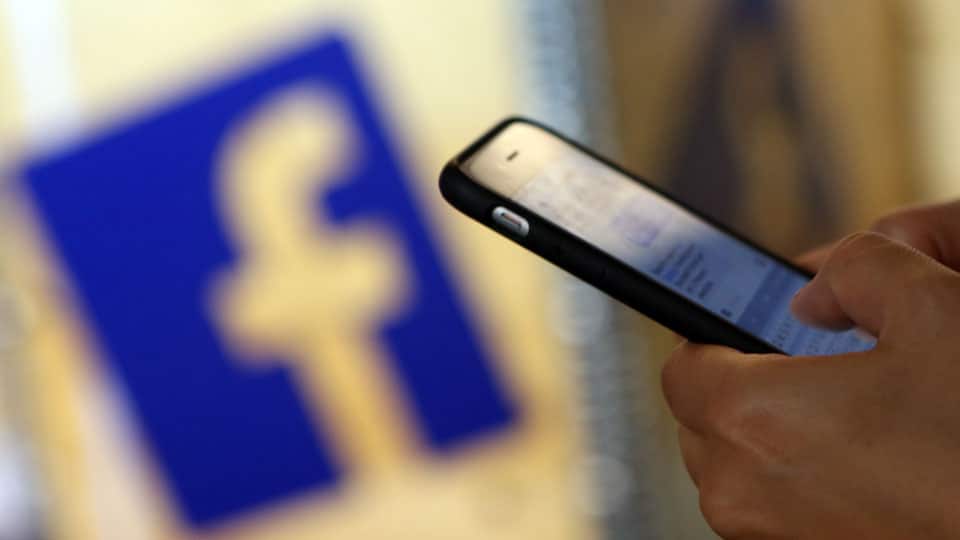 Mysuru: The Lashkar Police have arrested a 28-year- old man on charges of robbing a woman of her gold jewellery after befriending her on Facebook (FB). The arrested has been identified as Keerthi Hegde of Hulikal village in Sirsi taluk of Uttara Kannada District.

Police have recovered a mangalsutra weighing 50 gms and a finger ring weighing 5 gm, totally worth about Rs. 1.3 lakh from him.

In her complaint, the woman, a home-maker, said she befriended Keerthi Hegde belonging to her native place about 15 days ago. Thereafter, Hegde used to call her frequently and on June 18, he invited her to a lodge on K.T. Street where he had checked in on the promise of introducing women workers belonging to a political party who accompanied him. Following the invite she went to the lodge in the afternoon of June 18, when she was taken aback as she found nobody except the two of them in the room.

Later, Hegde threatened her and relieved her of mangalsutra and a finger ring, the woman said in her complaint.

Following the complaint, Lashkar Police swung into action and nabbed the accused Keerthi Hegde at Srirangapatna on June 20. During interrogation, Hegde confessed to have relieved the woman of her gold jewellery, following which the valuables worth Rs. 1.3 lakh were recovered from him.

The nabbing operation was carried out by Lashkar Police Inspector N. Muniyappa, PSI Pooja and other personnel under the guidance of DCP M.Muthuraj and Devaraja ACP Gajendra Prasad.