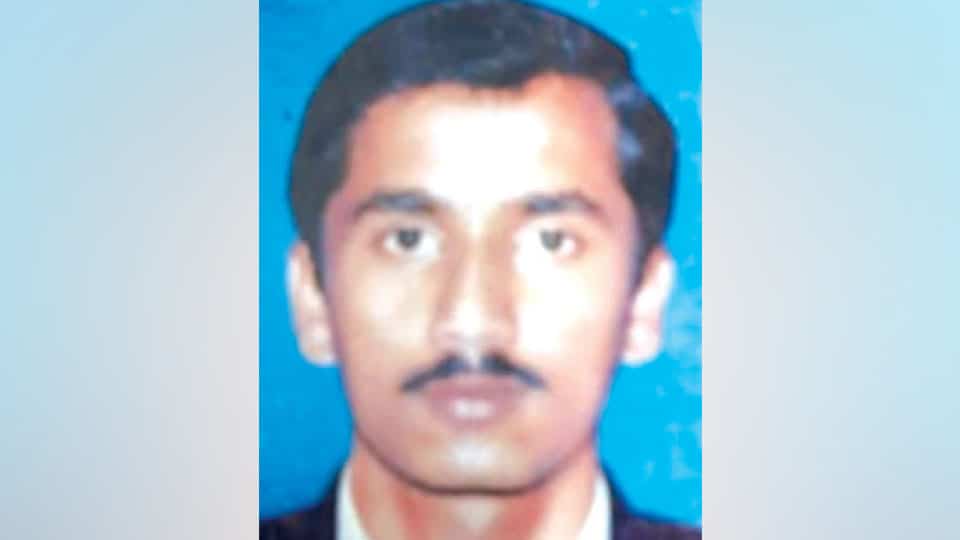 Jumps into river in front of brother

Kollegal: A 32-year-old man has reportedly committed suicide by jumping into a river in Kollegal Town Police limits yesterday.

The person, who committed suicide, is Basavaradhya, a resident of Kurubalanahundi village in T. Narasipur taluk.

Basavaradhya, about 20 days ago, had met with a road accident on Kanakapura Road and was admitted to a private hospital in Mysuru, where he is said to have recovered and discharged.

On Saturday, Basavaradhya, along with his younger brother Pramod, was proceeding on a bike to Kollegal Hospital for a check-up. On the way, Basavaradhya asked his brother to stop the bike at Dasanapura Bridge and when Pramod stopped the bike, Basavaradhya reportedly jumped into the river in front of Pramod.

Police personnel, who rushed to the spot, conducted a search for the body but in vain as the river was flowing in full force. Kollegal Town Police, who have registered a case, are investigating.