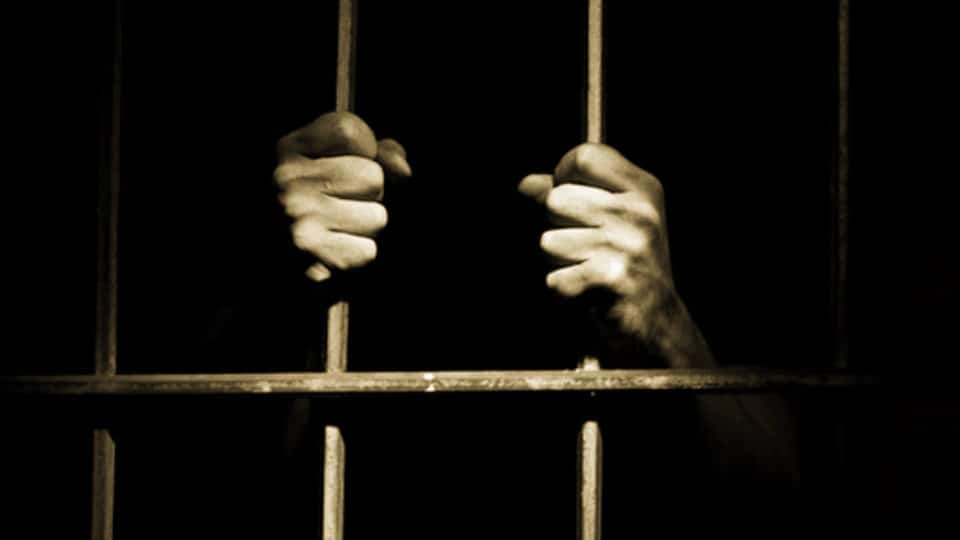 It is reported that on March 9, 2012 night, Mahadevaswamy and Lingannaswamy, kidnapped a 16-year-old girl who had gone to attend nature’s call, on a Hero Honda Splendor bike (KA 09 EJ 5578) and Mahadevaswamy had raped her. Jayapura Police, who had registered a case in this regard and had submitted a charge sheet to the Court.

The Judge also ordered to pay 70% of the collected fine amount to the victim.

Case registered against girl: As the rape victim had given false witness statement in the beginning which she accepted during the arguments and also for giving witness in favour of the accused, the Judge has ordered to register a case against her.