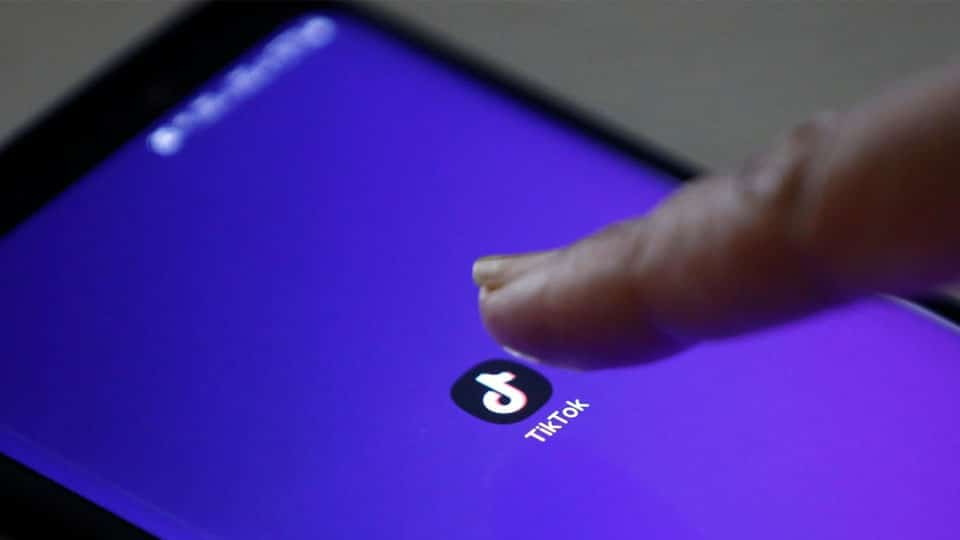 Man stabs wife for mocking him through TikTok videos

Periyapatna: A man stabbed his estranged wife with a knife for sending him mocking TikTok videos in Periyapatna late on Thursday. The injured woman is being treated at K.R. Hospital in Mysuru and her condition is said to be stable.

Srinivasa and Savitha got married a decade ago and the couple has two children. Four years back, she separated from her husband and is ever since staying in Mysuru while the children stay with their father in Periyapatna.

Srinivasa did menial jobs to eke out a living, Police said. According to Srinivasa, off late, Savitha is posting him TikTok videos by posing with a man which irked him. Enraged, he decided to take revenge on his wife and could not digest the fact that his wife had left him and his children, Police said.

Srinivasa invited her to their son’s birthday at a hall in Periyapatna to which Savitha agreed. As soon as she arrived, Srinivasa, who was plotting the attack, pulled out a knife and stabbed her thrice before she collapsed on the ground. Savitha suffered injuries on her stomach and on her back. She was shifted to the K.R. Hospital while Srinivasa was taken into custody by Periyapatna Police.