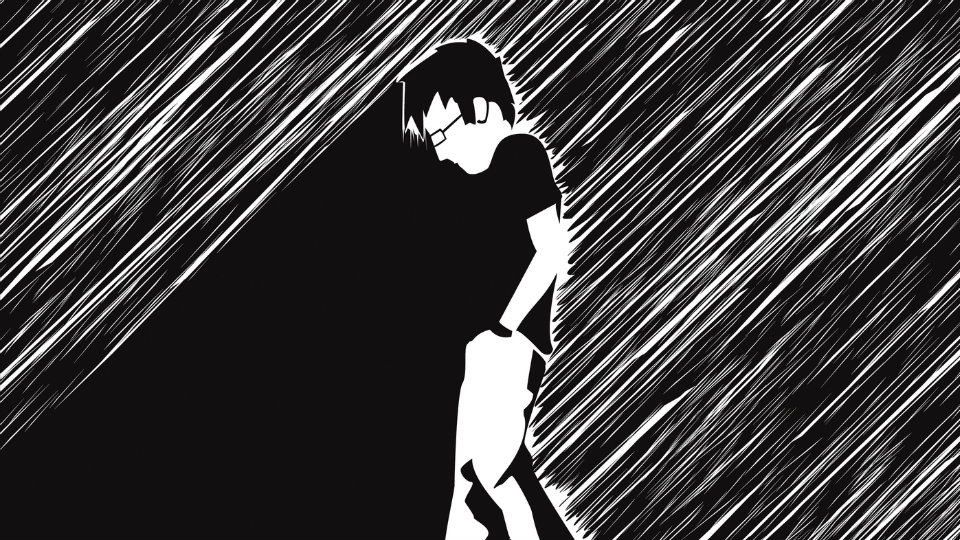 Ironically though, budgetary provision by the land’s successive governments for addressing issues of healthcare continues to be meagre while the country hosts more people with life-threatening afflictions such as cancer and malaria than any other country across the world. While diabetes and cardiovascular diseases have been hogging heightened attention in public domain, often with estimates of the extent of the suffering population both numerically and as a ratio of the country’s total headcount, the case of mental illness bugging the masses seems to be sidelined. The norms of number of qualified doctors per lakh of population in any country, as stipulated by World Health Organisation is reportedly many times more than the doctor-population ratio obtained in the country. Further, India’s villages continue to be perceived by the doctor fraternity as out of bounds for good and not-so-good reasons.

The nation is currently witnessing healthcare being perceived as a highly paying enterprise, given the emergence of super-speciality hospitals in both public and private sectors, Mysuru too figuring in the country’s map of institutions with professionals enjoying high peer rating and state-of-the-art equipment and services.

Times were then in which the now-accepted honourable expression mental illness was described as madness, with the well-known stigma attached to the sufferers of the affliction. They were ill-treated in the society at large, being mostly unwelcome in their own homes and family circles, not to talk of being treated by qualified psychiatrists and medical professionals specialising in treating problems of a disturbed mind. While the realities concerning the plight of mentally ill citizens across the country doesn’t portray the society of our times in good light, the country received new legislation on March 30 this year — Mental Healthcare Act (passed unanimously by voice vote in Parliament) promising the right to access mental healthcare to all citizens of the land.

READ ALSO  In quest of quality

In the backdrop of the land reportedly hosting more than 60 million mentally ill people and nearly 90 per cent of that population not receiving medical attention, the stipulation of the aforementioned Act to provide for mental healthcare in every district under the aegis of the State government by Jan. 7, 2018 deserves to be complied with both in letter and spirit. The onus of families having mentally ill members for their care is no less.