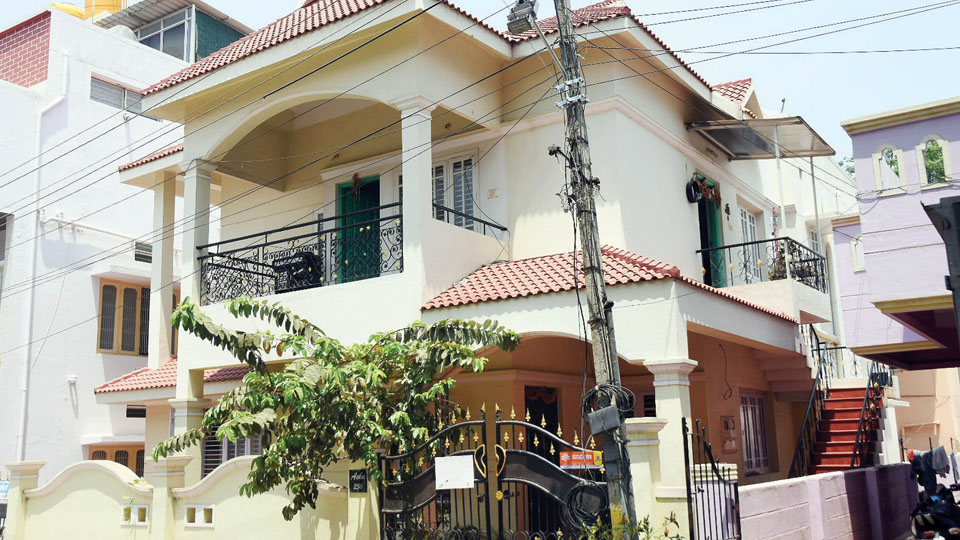 Mysore/Mysuru: In a massive crackdown against officials that began in the wee hours of today, the Anti-Corruption Bureau (ACB) has been conducting raids against 18 Government officers at 75 different locations across Karnataka.

Over 100 officers and 300 officials of the ACB conducted raids in connection with disproportionate assets cases. In a press statement issued in Bengaluru, the ACB said that the raids are based on written and oral complaints received by the anti-corruption body.

ACB sources told SOM that the sleuths knocked on the doors of Inspector Balakrishna’s house at about 6.30 am and all the family members including Balakrishna were present at the house.

It is learnt that Balakrishna, who is facing charges of owning assets disproportionate to his known sources of income, was serving in the same Police Station for three years.

After searching Balakrishna’s house till 11 am, the ACB sleuths took the Inspector to Vijayanagar Police Station and searched his office.

The teams have now come back to his house and are verifying various documents pertaining to gold jewellery, vehicles, properties etc. The search was still on when we went to the Press and the quantum of the property and assets is yet to be disclosed by the ACB.

Mysuru ACB Superintendent of Police (SP) Arunamshugiri guided ACB Dy.SP Thammanna and staff in the raid. The house of Gundlupet Excise Inspector Chaluvaraju’s house at Srirampura was also raided. Gold ornaments weighing 650 grams and silver articles have been confiscated and the ACB Police are verifying the documents.