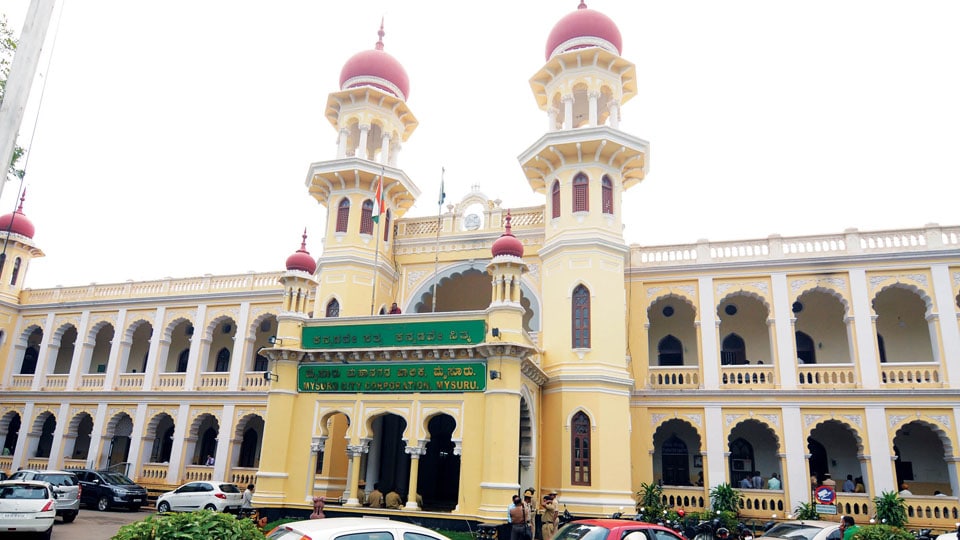 Mysore/Mysuru: With the conclusion of the election to the Legislative Council and the ending of the Model Code of Conduct, the stage is set for the State Government to announce the reservation matrix for the Mysuru Mayoral election.

If the sources are to be believed, the matrix will be announced by this month end so that the election can take place in July.

There is a firm belief among the Corporators that this time, a candidate from the Scheduled Tribe  (ST) community or a General candidate will get a chance to be the Mysuru’s first citizen.

According to the internal agreement between the JD(S) and the BJP, the JD(S) is exerting pressure on the BJP to announce the reservation matrix so that elections that have been delayed for long till now                       can be held.

The last election was held on Feb. 24, 2021, and Rukmini Madegowda was chosen as the Mayor and Anwar Baig as her deputy. Later, under dramatic circumstances, Rukmini Madegowda had to resign over the charges of providing incorrect personal details to the Election Commission. She approached the High Court but that too did not materialise.

Later, Sunanda Palanetra of the BJP became the Mayor in August 2021 and her term had to end on Feb. 23, 2022. Four months have passed after this and elections for the Mayor could not take place due to various reasons including the just concluded Council polls.

Also, as the Government was not in a hurry to announce the reservation matrix, Sunanda continued as Mayor and even the Finance and Taxation Standing Committee under her presented the MCC Budget after a hue and cry and also after the Government intervened.

Mayoral polls Mysuru City Corporation
I am here by the grace of God: Sunanda Palanetra
New electricity poles on Chamundi Hill to stay