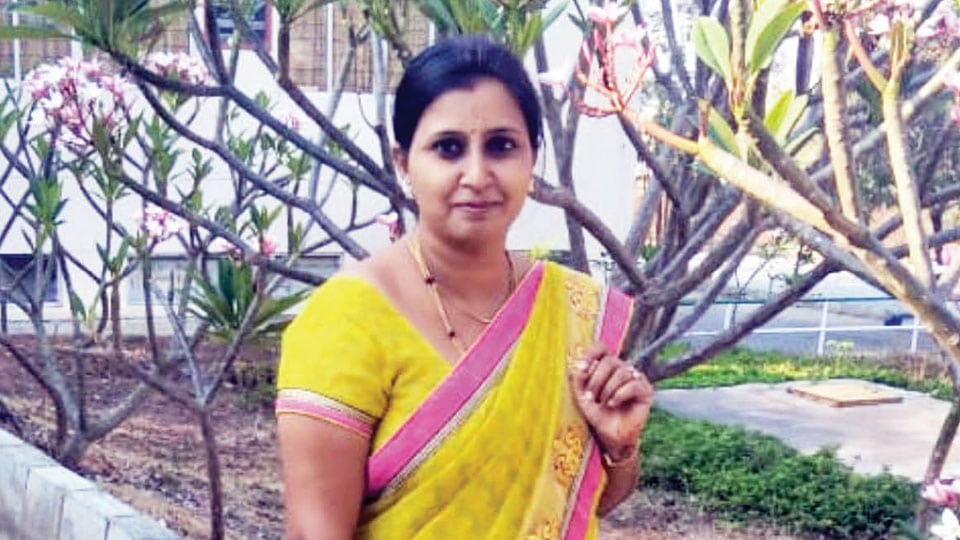 Mysore/Mysuru: Taking a lead ahead of its rivals BJP and Congress, the JD(S) on Monday announced that S. Leelavathi, a dedicated party worker, will be the candidate for the MCC by-poll from Ward 36 (Yaraganahalli and Ambedkar Colony), the polling for which will take place on Sept. 3.

The seat is reserved for Backward Class Category-B (woman).

Leelavathi is the sister-in-law of JD(S) ZP Member Madegowda and co-sister of disqualified Mayor Rukmini Madegowda, whose election from the Ward was annulled by the High Court, resulting in this by-poll.

The candidature of Leelavathi was announced at the JD(S) meeting held in city last night, according to City JD(S) President K.T. Cheluvegowda.  Leelavathi is likely to file her nomination papers later this week, with the last date being Aug. 23.

Meanwhile, the Congress and BJP are yet to finalise their party candidates. While Rajani Annaiah of the Congress who lost the polls to Rukmini in the 2018  MCC polls is likely to be the Congress candidate again, former Mayor Sandesh Swamy will have the final say in the selection of the BJP candidate from the Ward, it is learnt.