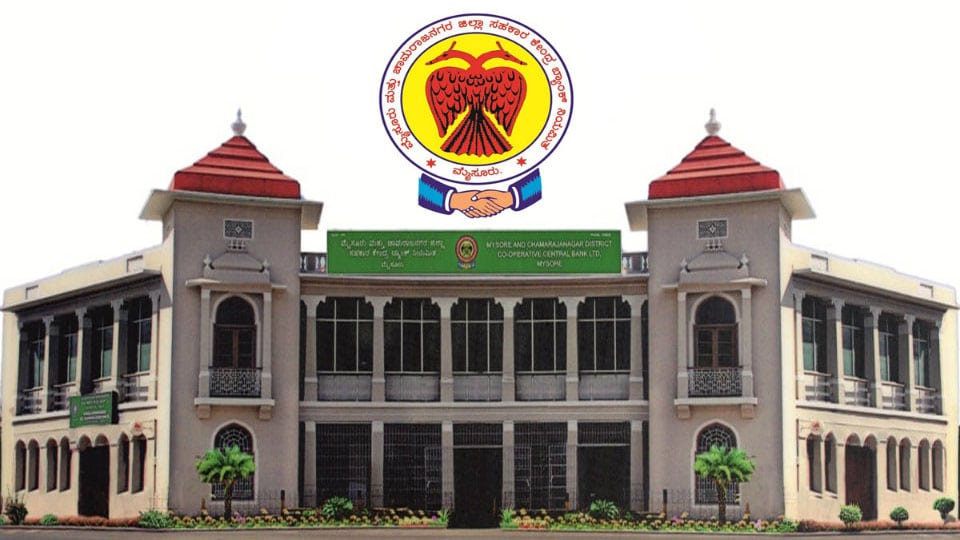 Continuing, Chandrashekar said that as per the Government’s plan, the Bank has extended Rs. 3 lakh loans to farmers at zero percent interest in 2016-17. Pointing out that the Bank has proposed to extend Rs. 421 crore loan to 48,850 farmers in 2017-18, he said.

Stating that the Bank was working in tandem with the Chief Minister’s pro-farmer initiatives, he said that meritorious children of the Bank employees who scored 90 percent plus marks in SSLC and PUC were presented Pratibha Puraskar. He further said that the Bank recorded a net profit of Rs. 3.15 crore in 2015-16 and Rs. 3.25 core in 2016-17.

Explaining the new initiatives of the Bank, Chandrashekar said that the Bank had distributed RuPay debit cards to farmers and an ATM has been installed at the Bank’s Head office in Nehru Circle on Ashoka Road.

Also, four new branches — two in Mysuru city and one each at Saragur in H.D. Kote taluk and Talakad in T. Narasipur taluk will be opened this year, he added.

MCDCC Bank
DC asks for proposal to build wall around closed stone quarries
New entry gates to Palace to be operational from Aug. 17